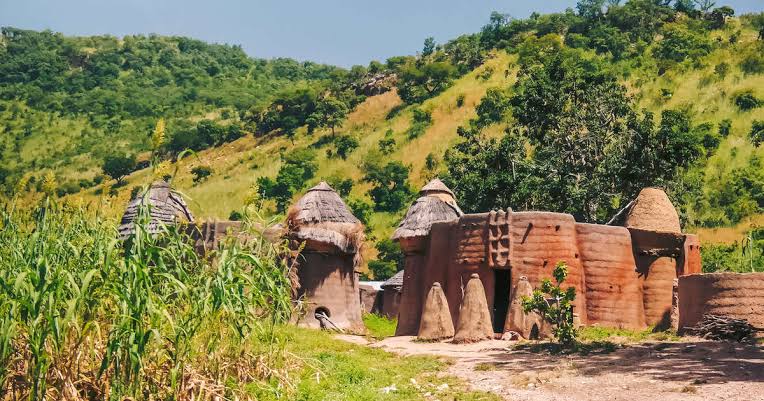 The aforesaid points are just a portion of the story. There is a shade of Africa which tells a different story from what has been told above. The shade shows the beautiful version of Africa. It showcases the African version of happiness. It does convey that it is not necessary to treat development as high-rise buildings, eight-line roads and massive bridges. If a country has all the above mentioned but no happiness, then there is no point in investing in the above elements. 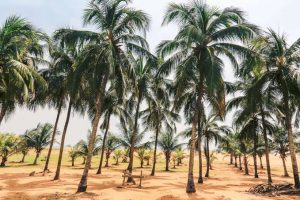 Certain African countries, it seems, know this fact clearly. Togo is one of those countries. Though the country is not as developed as other countries in the continent, it has consistently ranked high in terms of peace and stability. When many African countries have fallen under the clutches of civil war (the major threat African faces at this junction), the country has managed to keep disturbance at bay.

It is true that Togo has failed to achieve any significant infrastructure development so far. It is still heavily dependent on agriculture. Its economy is one of the weakest ones in the continent.

Notably, the said negatives don’t overshadow the positives the country has. Actually, it is the fact which makes this country a winner.

It is sure that this country will conquer great heights in future. It proudly possesses and nourishes what the rest of African lacks.

Togo is a growing under-developed country at this juncture. Unlike other African countries, it maintains good relation with its neighbours, such as Ghana, Benin and Burkina Faso. It is a member of the United Nations, Organisation of Islamic Cooperation, African Union, Francophonie, South Atlantic Peace and Cooperation Zone, and the Economic Community of West African States. 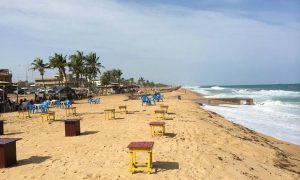 The country has a depressing history to tell, just like other African countries. It is a victim of colonial exploitation.

The modern history of Togo began in 1884. It was the year in which the country was declared as a protectorate by Germany. The World War One ended the rule of Germany and made France the new master of the land. The colonial France maintained its domination over the territory till 1960.

In the year 1960, the country breathed freedom. It was the beginning. But the true start occurred when Gnassingbe Eyadema took the helm of the country through a military coup. The incident overturned the destiny of the country.

Until the year 1990, the anti-communist leader was an unchallenged leader. Post that year, his leadership faced some challenges as the country ditched its one-party policy to embrace a new, two-party policy. But Mr. Eyadema surmounted all the challenges and remained in the top seat until his death – which occurred in the year 2005.

Sadly, Togo has not yet recovered from the hangover of the Gnassingbe regime. The present leader of the country is Faure Gnassingbe, who is the son of Mr. Eyadema. Since the year 2005, he is the President of Togo.

If the country has any downside at this moment, it is its addiction, as well as blind affection to the Gnassingbe dynasty.

The future of Togo is as bright as the rays of sun. The real wealth of the land is its unique climatic condition. It is the element which makes its agriculture sector powerful. The same element is the one which brightens the future of its tourism sector. 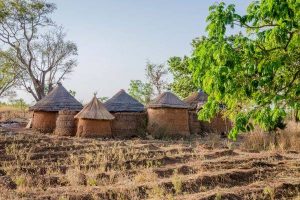 Lome is the capital of Togo. It is not only the administrative centre of the country, bust also the industrial centre. It is home to an oil refinery and a port. It is known to the west since the colonial period. During the colonial period, it was a main trade hub. Still, it enjoys its dominance in terms of trade and commerce. It is home to several amazing markets. The Grand Marche is one of them. The main tourist attraction in this part of the country is the Togo National Museum, which speaks volumes about the rich culture and tradition of the country.

Kpalime is an extra-ordinary town situated in the West African country of Togo. It is situated in the Plateaux Region, which is surrounded by coco and coffee plantations. A church built by the colonial Germany in the year 1913 is the main attraction in the region. The town is also home to an amazing craft centre, which sells traditional crafts such as woodcarving and batik. Apart from the aforesaid attractions, Mount Agou and Missahohe Forest are the main attractions. The town is famous for its backcountry and markets.

Koutammakou is also known as the Land of Batammariba. It is a UNESCO World Heritage Site situated in the northern region of the African country of Togo. It is the best place to understand the life of the rural population of Togo. It showcases rustic mud houses.

Agbodrafo was a part of the Slave Coast. The town is situated between the Atlantic Ocean and Lake Togo. Still, there are several colonial ruins in this part of the country which can speak volumes on how brutal the African slave trade was. The house of slaves and the well of chained ones are some of the vestiges of that brutal past. The town is now famous for The Hotel le Lac, which is a famous resort situated in the town.

Togoville is an exceptional town situated in the northern shore of Lake Togo. It is a calm and picturesque destination. It is popular for its small beaches, silent shores and its amazing colonial buildings. A colonial cathedral is the biggest attraction in this part of the country.

Togo is different in many ways. A trip to Togo can offer an experience which cannot be drawn from anywhere else.

This country deserves the attention of travellers. Let’s plan a trip to this country. 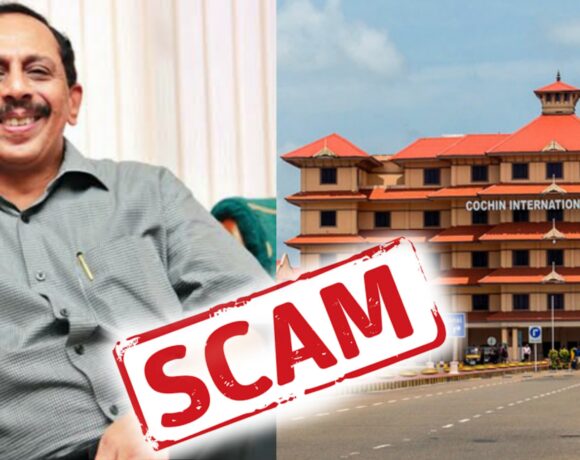 Allegation of corruption of five and a half crore in the share embezzlement: Vigilance investigation against V J Kurian CIAL (ex – MD) 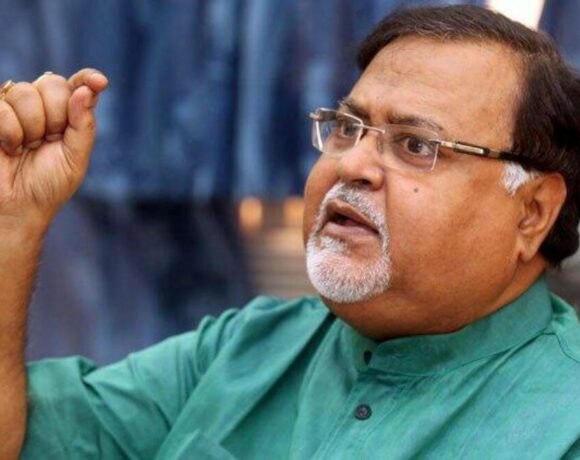