John Kerry, the US secretary of state has landed in Russia to meet President Vladimir Putin since the start of the Ukraine crisis. Kerry also stated that he is to meet his Russian counterpart Sergei Lavrov. Both of them laid flowers at the World War Two memorial before engaging in their further talks. Mr. Putin’s spokesperson declared this meeting to be a positive step and would be prepared for extensive talks and discussions. It will be a part of their ongoing effort in maintaining direct lines of communication with senior Russian officials and the discussion will be more focused on Ukraine. Kerry has not been to Russia since May 2013, that is before the revolution and Russian intervention in Ukraine began. A conflict had caused one of the biggest crises in the relationships between Russia and the west since then. Putin also stated that the Ukrainian government had taken most of the responsibility for ensuring peace. 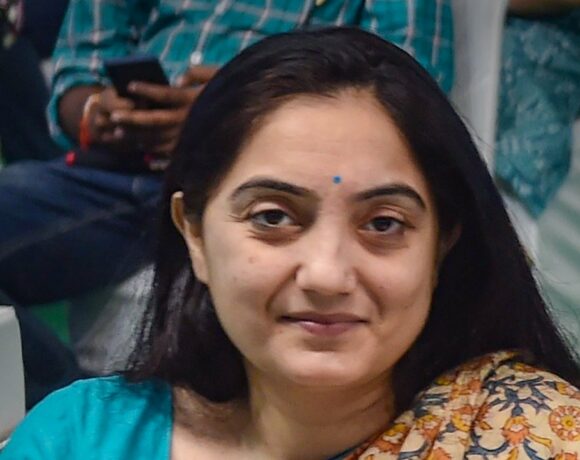