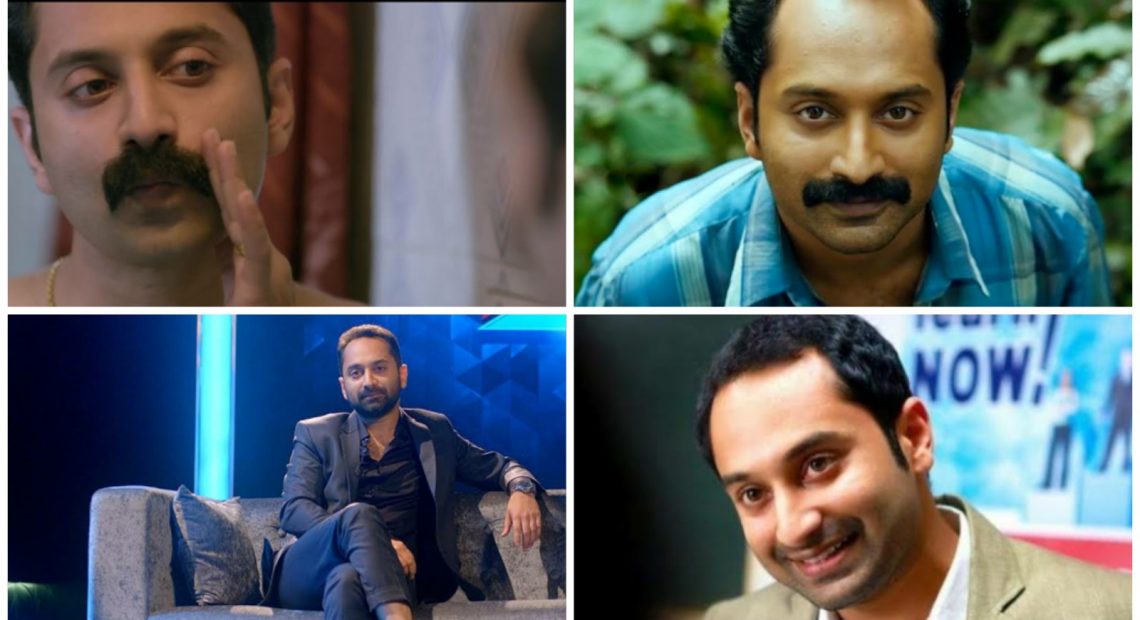 22 Female Kottayam is 2012 women centric starring Rima Kallingal in the lead role. It says the story of Tessa who is a nurse and how her life turns up side down after a tragic incident. Fahadh Faasil is seen playing the character of Cyril who portrays two sides of a human; a loving, caring and supportive side and the other of cunning, greedy and mean side. Balancing the two facets within a single character is commendable.

Kumbalangi Nights is a 2019 Indian Malayalam-language drama film directed by Madhu C. Narayanan. Fahadh Faasil is playing the character of antagonist Shammi. Shammi is really, very layered and complicated side of villian. It is not a usual villain kind of a character that we could see in films. And Fahadh Faasil has put his soul to his character due to which audience can easily connect the depth of the character.

Maheshinte Prathikaaram is a 2016 Indian Malayalam-language comedy-drama film directed by Dileesh Pothan. Fahadh Faasil portrays the character Mahesh, a photographer who lives a common life. But an incident brings a turn into his life and Fahadh Faasil has done an impressive job by executing the emotion of revenge and dilemma in a subtle way.

Trance is a 2020 Indian Malayalam-language psychological drama film directed and produced by Anwar Rasheed. Fahadh Faasil playing the role of Viju aka pastor Joshua Carlton was pretty impressive to the audience which shows the journey of a common to a God man. Fahadh Faasil portrayed both the characters with his soul. 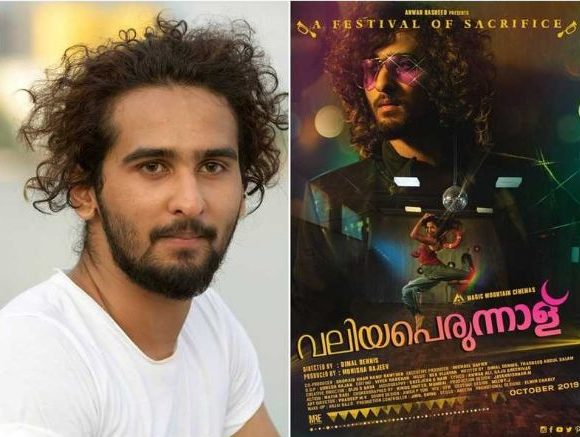