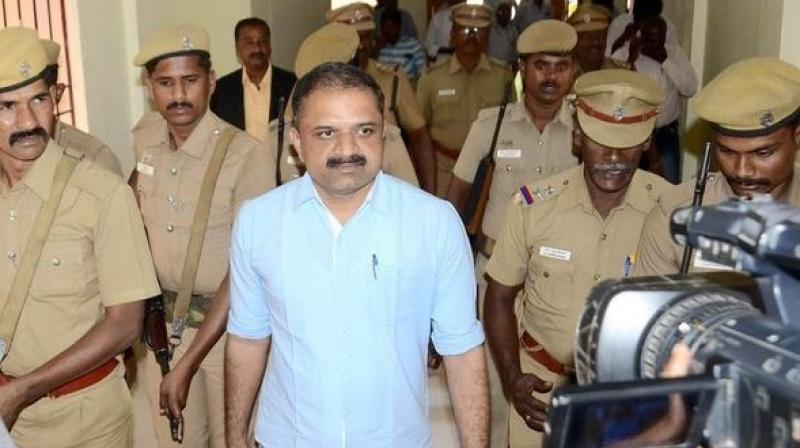 Tamil Nadu Governor Banwarilal Purohit is less likely to taka a positive stand on the matter of Rajiv Gandhi convicts.

The Tamil Nadu government, which is led by the AIADMK, recently recommended the governor to approve the premature release of the convicts.

All the convicts in the case have completed nearly twenty-five years in prison.

It is not the first time that the Tamil Nadu government has recommended for the premature release of the Rajiv convicts.

It is the third time such an appeal has been made by the state in the recent past.

At least four of the total convicts in the case are Sri Lankan nationals. There is a lady among the convicts. She is the wife of one of the convicts. 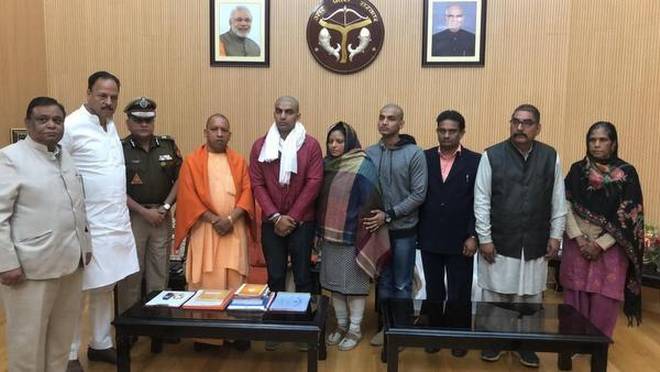 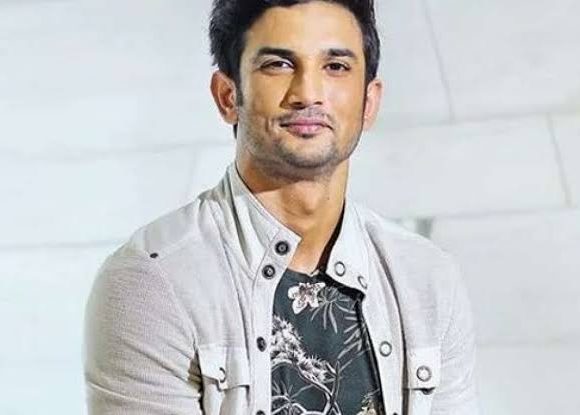