The politics behind Trupti Deasi’s proposed visit to Sabarimala Temple 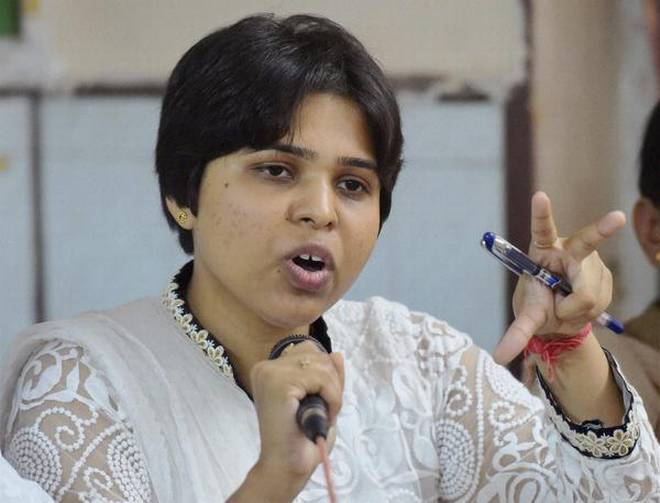 While a section of Keralites are vehemently campaigning against the Supreme Court verdict that scraps the age-old tradition that prevents women under the age group 10-50 from entering the premises of the South India’s famous hill temple Sabarimala, Trupti Desai, as per what she has informed to the Keralties through a Malayalam television channel, is preparing to visit the temple to experience the newly awarded right and to encourage other women to follow her path towards the strengthening of the concept of gender equality in the country through the establishment of equal rights for men and women in the place of worship. As per her point of view, it is an unavoidable move. In order to attain the victory of what she fearlessly stands for, she has to prepare herself for the visit. There is nothing political in it. In her point of view, she is only trying to lead a social change. While speaking to the media persons, she has said that she would soon declare when she will visit the temple.

It is clear that the far-rightists are trying to politicise the statement. It is true that there is a huge emotion against the verdict and what the SC declared is totally against the will of at least a large section of Keralities.

Actually, what the politicians, social workers and even devotees who are deeply involved in the issue needs to under is that the solution should be reached through deliberations not through any other petty political means. 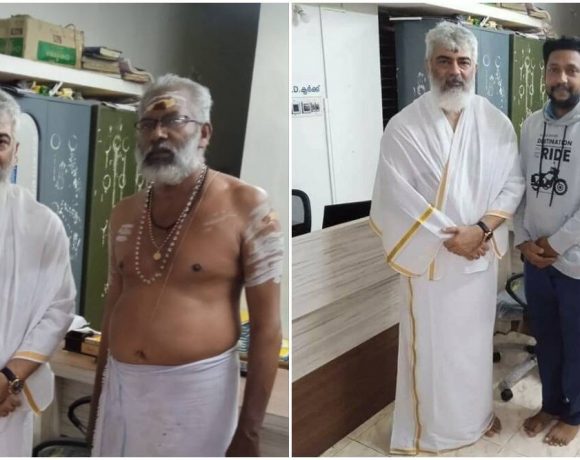