The central government’s decision to deport nearly 40,000 Rohingya Muslims has struck a huge hindrance as the National Human Rights Commission has interfered in the issue and sought a detailed report over the issue from the concerned authority. As per the report, the Union Ministry of Home Affairs, the competent authority which has the power to make appropriate decisions on this issue, has been asked to submit the report within the time period of four weeks. Notably, the NHRC has pointed out that all the people, irrespective of their nationality, have the right to life and personal liberty. Earlier, the Supreme Court also made a similar observation that the Article 21 of the Indian Constitution, the Right to Life and Personal Liberty, is applicable to all persons living in our country even though he/she is not a citizen of our country. It is clear that the SC’s observation has given strength for the NHRC to intervene in the issue. As the country is the signatory to various human rights accords developed by the prominent International organisations such as the United Nations, it is obliged to protect the rights of the people and make sure that the rights of the people are not denied, even though it is not a signatory to the 1951 Convention on Refugees and the 1967 Protocol, which deal with the refugee issue. There have been reports that the government is planning to deport the Rohingya Muslim refugees and open up a detention centre for the refugees. Anyway, it is true that such irresponsible steps will create a huge human rights crisis as from the latest developments it is clear that the Rohingya Muslims are not safe in Myanmar, from where they fled. 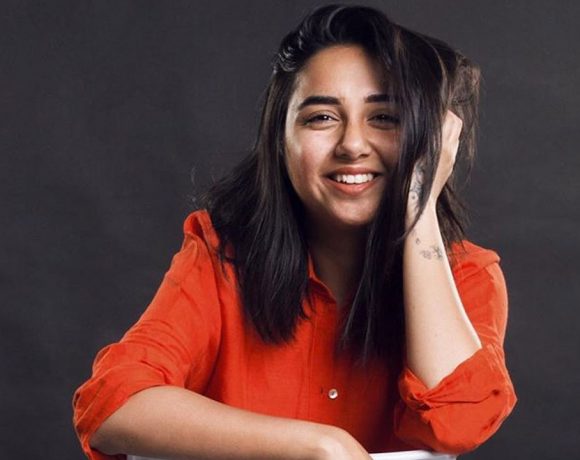