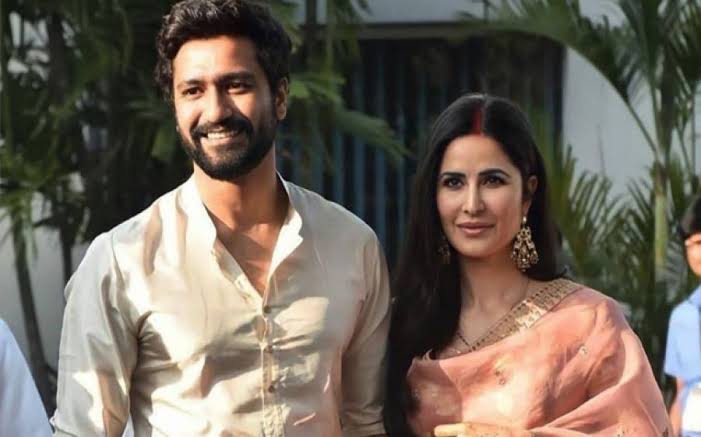 The man who threatened to kill Bollywood actor Vicky Kaushal has been arrested. Manvinder Singh, a native of Mumbai, was arrested. Santa Cruz Police arrested the accused on the complaint of the actor. He threatened through Instagram.

The accused stated that he was threatened because of his admiration for Vicky Kaushal’s wife and Bollywood actress Katrina Kaif. He was also harassing the actress through social media. He told the police that he wanted to marry the actress. 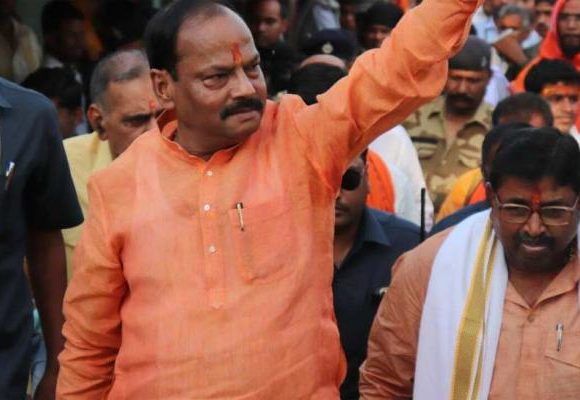 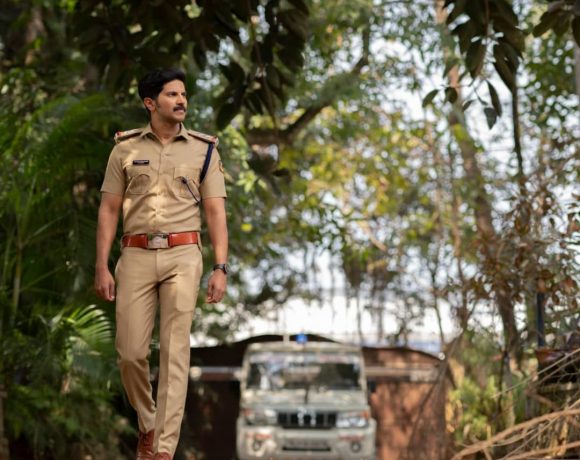 Dulquer Salmaan shines in an engrossing investigative drama in Salute