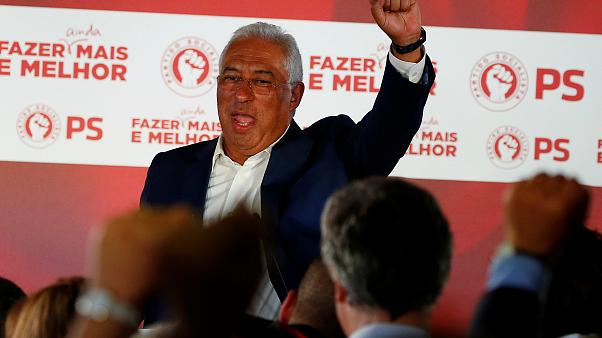 The Socialist Party has retained the European country of Portugal, winning at least 106 seats in the 230 member parliament.

Anyway, the party has failed to win a majority in the parliament. Now, it has two options before them: either it can form a minority government, or it can form alliance with other parties, like what they did in its previous tenure. Apart from the Socialist Party, several leftist parties have won seats in the Portugal parliament. The important among them are the Left Block and the Portugal Communist Party.

The Socialist Party came to power last time with the promise of removing the austerity measures imposed on the country to overcome the financial crisis. It has done complete justice to its promise.

This time, it has sought votes highlighting the achievements the country has made during its tenure in the seat of power of the country. 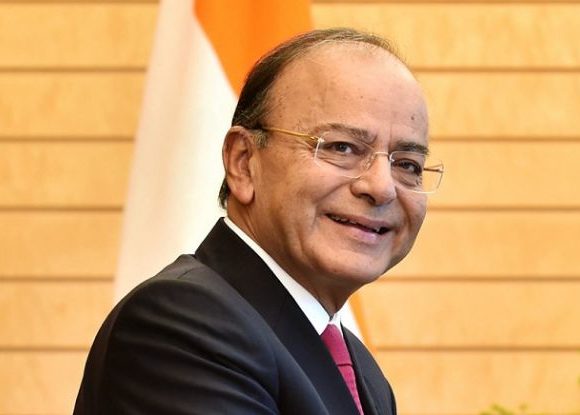 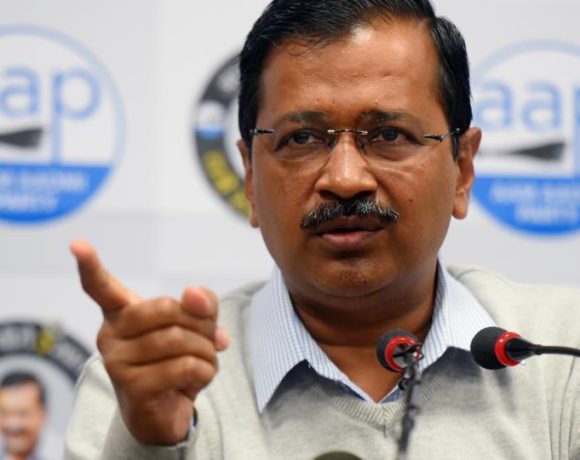 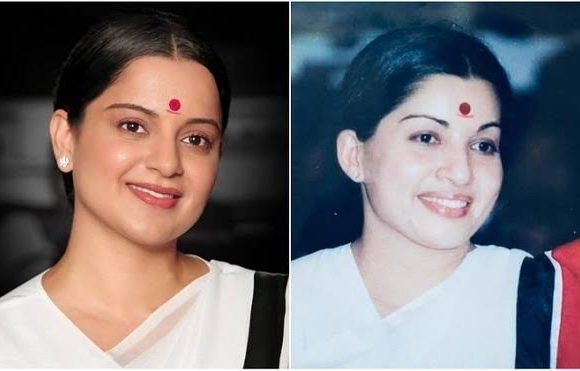