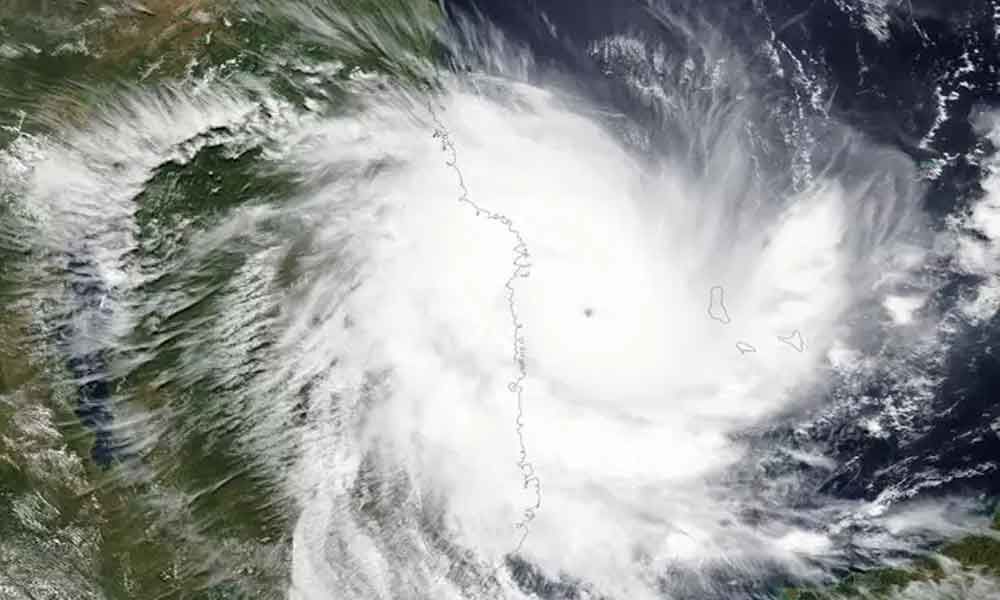 The Cyclone fani, which was developed in the Bay of Bengal, is said to be moving towards the coast of Odisha.

The concerned authorities have given warning to all those living in and around the Odisha coast, especially the fishermen living in the region.

The concerned state government asserts that they are fully prepared to face any kind of emergency situation.

The warning has also been issued to those states, which is situated close to the Indian state of Odisha, such as West Bengal and Andhra Pradesh.

It is learned that the intensity of the cyclone is likely to intensify in the coming hours. As per a report, the cyclone may create heavy to very heavy rainfall in several regions close to the Odisha coast.

The National Crisis Management Committee organised a high level meeting on Monday to evaluate the situation, at the behest of Indian Prime Minister Narendra Modi, who is keenly observing each and every developments related to the cyclone.

The centre government has extended all kinds of support to those states which are expecting the effect of the cyclone.

It is reported that the things are completely under the control of the central government and the concerned state governments and there is nothing to get panic. 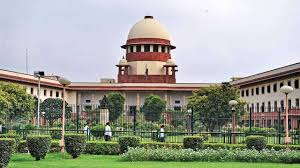 Even if delayed, the final year exams must be held: Supreme Court