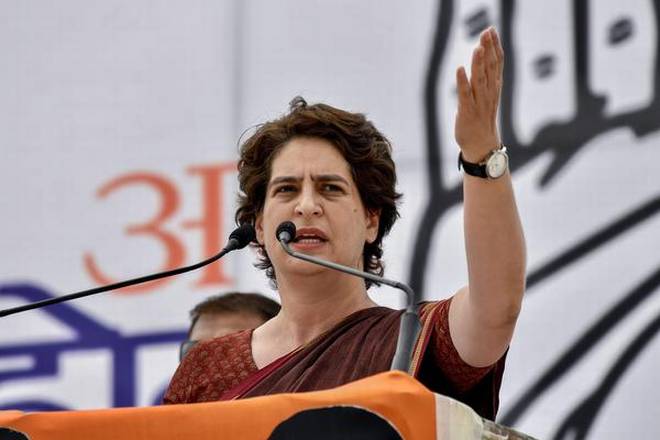 Congress leader Priyanka Gandhi Vadra is set to hold a two-day camp in Amethi, where a high profile election battle between Union Minister Smriti Irani and Congress president Rahul Gandhi (the brother of Mrs Vadra) is going to take place on May sixth.

The Congress leader is likely to concentrate on the rural votes in her two-day camp in the constituency.

Amethi is considered as a traditional stronghold of the Congress party, particularly the Nehru family.

Even in the previous election when the Congress suffered serious setbacks across the country, the people of Amethi did not fail the Congress candidate; then also, the election battle was between Rahul Gandhi and Smriti Irani itself.

Notably, in the previous election, Smriti Irani, who was then an unpopular leader, gave tough challenge to the Congress scion.

Importantly, this time, the BJP candidate is more powerful and acceptable than what she was during the previous election.

Since the last election, the union minister has been consistently increasing her popular in the constituency.

There were rumours that it was the Congress president’s fear of failure in Amethi that prompted him to look for a safe constituency in the south where the BJP is less powerful, Wayanad.

It seems that the BJP is very keen to win Amethi this time. To counter the Priyanka’s two-day election camp in Amethi, the BJP is preparing to bring in BJP star campaigner and UP Chief Minister Yogi Adithyanath. 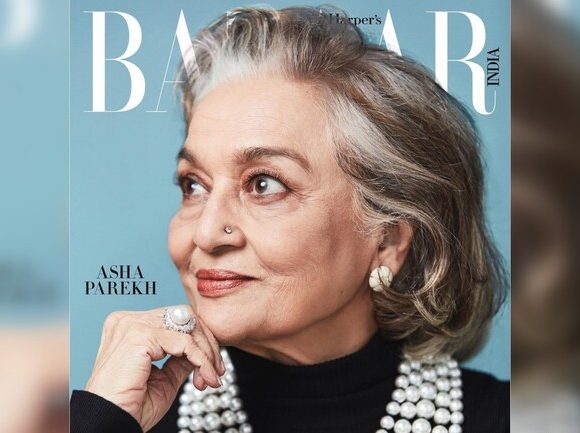 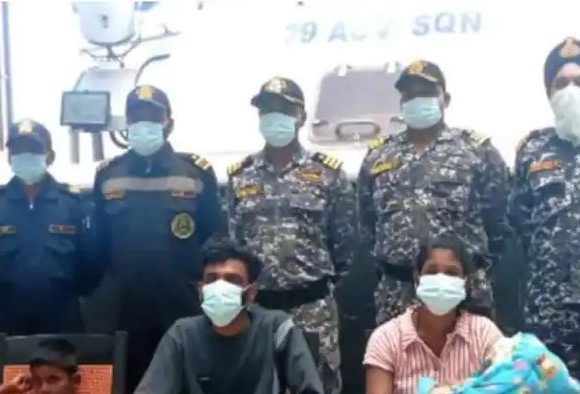 Will not be transferred to jail; India sets up camp for Sri Lankan refugees, relocates 15