Since Kerala was on the International sea route and more importantly international spice route, the cuisine has seen the best of various cultures. The use of coconut and coconut milk, blending with vegetables and meat alike, is a rarity. The Jew, Portuguese blend has taught us intricate meat and fish dishes, which Keralites have adopted as their own. But the real blend comes from eating an Onam meal (Sadya). The best culinary memory of Kerala is the fabulous feast at noon. The delicious aroma of cooked rice, mingled with cooked vegetables and the wood smoke wafting through the rooms where the banana leaves are laid. The leaves are brightened by the silver drops of water dancing on the green contours of the leaves. The dishes are brought in from the smoke-blackened kitchen, which always had that pleasurable whiff even when there was no cooking. And then, the array of vegetarian  delicacies…

Kerala is among the fastest rising mobile population in India and this prepares for e-commerce in unprecedented ways. The average time the young and old Keralite not just connecting but transacting commerce on their phone is reaching astounding levels. Digital literacy is high and slowly the digital infrastructure will swell to meet the demands. Every service provider has Kochi as one of the priority cities to focus on looking at the potential market of consumers.

With the right focus on building infrastructure and ‘smartly’ aligning policies, the sky is the limit. A small incident that comes to my mind now is the media frenzy over the Sri Padmanabha Swamy Temple’s hidden wealth. Recently, the media gave exciting news valuing the temple assets and comparing it to the Vatican and other such much-visited places of spiritual importance. I think that that is not the important tenet around the discovery. I feel that, the important thing is that perhaps the God is indirectly telling the non-resident Keralaite  that “all the wealth in the world resides in God’s own Country“!

Rajesh is also the president of

the Kerala Chapter of TiE Global 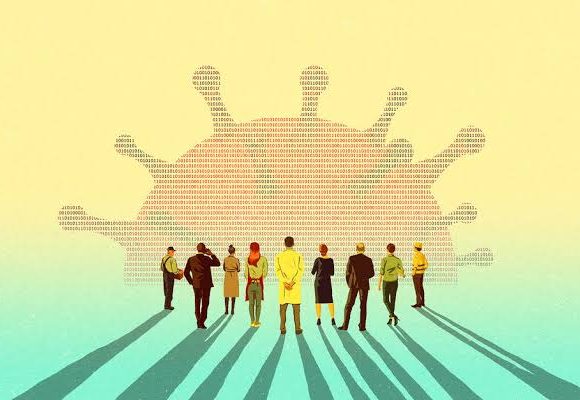 Getting the economy back to shape, post-pandemic