The Rajya Sabha speaker, PJ Kurien, last day categorized the Andhra Pradesh Reorganisation (Amendment) bill, 2015, as a financial bill, announcing the removal of the bill from the pending list.The bill was originally tabled in 2015 by a congress leader, named KVP Ramachandra Rao, as a private member bill.Earlier, while considering the bill, the Financial Minister, Arun Jaitley, raised objection saying the bill is a financial bill so it cannot be considered in the Rajya Sabha, and it should only be introduced in the Lok Sabha.Subsequently, the issue regarding the consideration of the bill was referred to the Lok Sabha speaker under the constitutional provision. 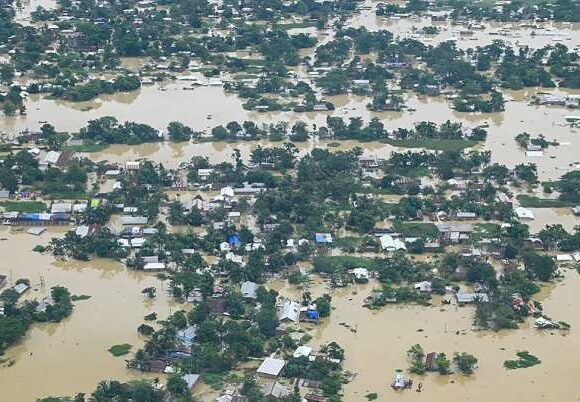 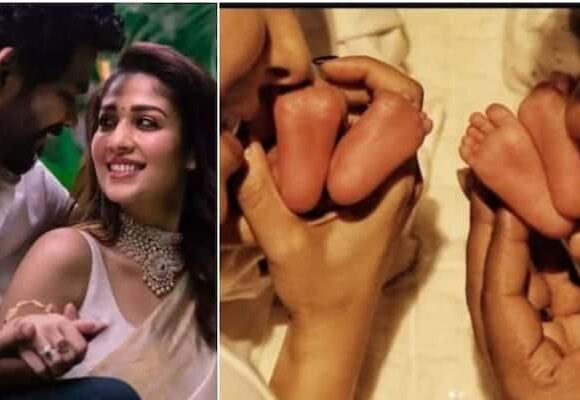