German Chancellor Angela Merkel was ranked first among the most powerful women in the world by Forbes Magazine.  US Secretary of state Hillary Clinton was placed second and Brazilian President Dilma Rousseff third in the ranking. The first three postions remained unchenaged from last year.

Sonia Gandhi, President of the Indian National Congress is ranked at 6, a spot above US First Lady Michelle Obama. Michelle Obama was ranked first in the 2010 ranking.

The other two in the top five are Melinda Gates and Jill Abramson, executive editor of New York Times. The list also have some new entrants like actress and singer Jennifer Loopez and Laurene Jobs, widow of Steve Jobs 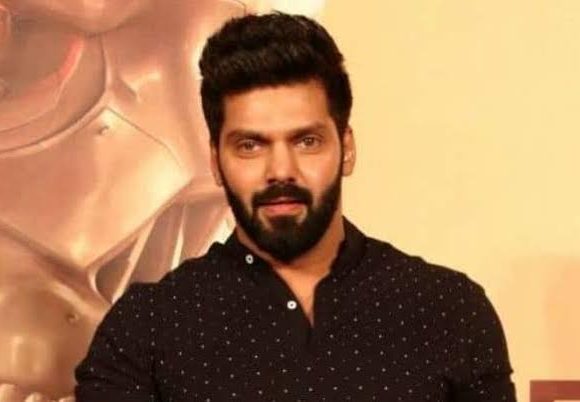