This country was not very popular until it embraced a violent revolution in 1960s and 1970s. The diverse culture and demography were not at all an issue for the Nicaraguans. But, they never tolerate dictatorship or colonial rule. Keeping aside all odds, these people belonging to the diverse community united together to fight the social evils. Earlier, this country was a Spanish colony. Later, the country acquired independence in 1821. After that, this Latin American country witnessed several issues including political crisis and financial struggle. Putting an end to all struggles, a much-needed revolution perpetrated by the Nicaraguans had forcefully erased the taints, and gifted a new identity to the country. The citizens of this country are mostly friendly people. They are very enthusiastic to encourage and entertain their guests. The natural diversity and beauty turn this country into one of the most popular tourist locations in the Latin American region. Now, Nicaragua is a representative democratic republic. So, it is also one of the safest places.

When we think about Nicaragua, the first thing comes into our mind is Corn Island. We cannot completely describe the beauty of this land by avoiding this island. The Corn Islands are two islands located in the east of Caribbean coast of Nicaragua. Its beautiful beaches and calm atmosphere make this one of the fascinating tourist locations. It is a perfect place to try scuba diving and snorkeling. Green sea turtles, nurse sharks, hammerhead sharks, and Barracudas are some of the marine life that can be seen in and around the island. 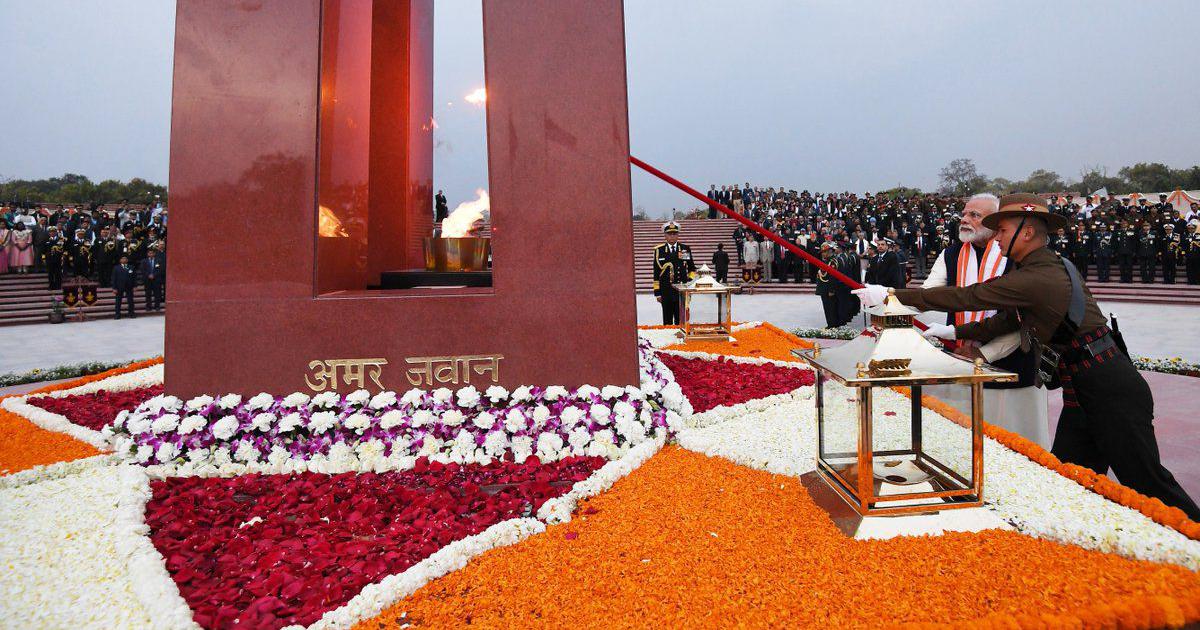 Railways to eliminate ‘Ladies Only’ general coach in trains