Step inside and you’d appreciate that the Redi-Go has kept cost cutting behind the curtains. The dashboard and plastics don’t feel that cheap, although they are not in the league of the Hyundai Eon. There is a dedicated vent on the centre console for rear passengers like in the old Ford Ikon. Equipment levels are good with the driver getting an analogue speedo and a digital tachometer with full MID, front power windows, driver airbag and an audio system. The car is tall enough for you to walk into it. The front seats offer good view ahead and the rear seats offer good headroom although the backrest angle is a bit upright. The 222litre boot, though, nowhere near as large as the Kwid’s (300L), is still larger than an Alto’s (177L). Irritating bits on the interior include rear seat belts that don’t retract on their own and lack of proper sound deadening in the cabin to keep road and engine noise out.

The Redi-Go uses the same 799cc three cylinder DOHC engine as in the Kwid, producing 53bhp and 72Nm torque. This being a light car, has the best power to weight ratio in its segment. The engine isn’t the most free revving unit of the lot, but it has good drivability around town.  You can upshift early and effortlessly keep up with the traffic around you. It takes a little over 15 second to get to 100kmph, but you are best left sticking to 80kmph with this motor. The clutch is light and gearshifts are positive, if a bit rubbery to slot in. The only area where the engine department leaves you complaining is the NVH. The engine sounds coarse and noisy from the outside, and there is too much vibration at idle. Things get better once you are on the move and have your windows rolled up. 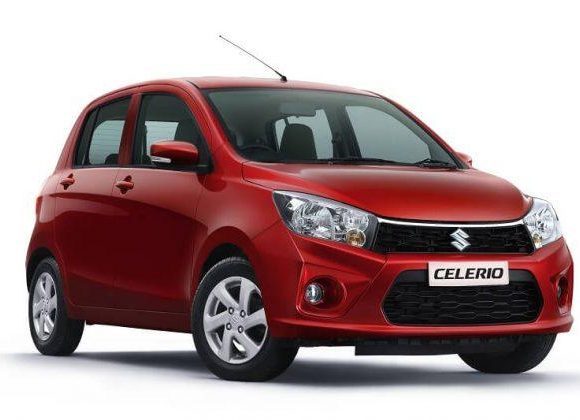 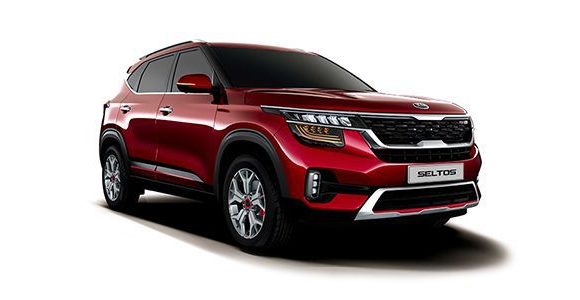