The West Bengal government has deferred a house debate on the Goods and Services tax bill, which is scheduled to happen on August 29. It is learned that the bill has been deferred after the government issued a notification to monitor the centre fund. It is said that the TMC party is not happy with the centre’s decision to monitor the funds. Immediately after the notification was publicised, the TMC supremo strongly criticised the move introduced by the government, saying the centre is trying to intrude into the state’s jurisdiction using an autocratic law. As per report, the centre’s version over the issue is entirely different from the allegations triggered by the regional party. In their words, the move is aimed at reducing the fund leakage and corruption at the implementation level. The centre asserts that the government can effectively reduce the fund leakage through the fund monitoring process. Interestingly, the same TMC party backed the GST bill when it was introduced in the parliament on last month. Some leftist lawmakers strongly criticised the TMC’s move, saying the TMC government is totally confused. They also raised speculations on the motive for this immediate retreat.   A contradictory fact is that the finance minister of West Bengal, Amit Mitra, is the chairman of the empowerment committee of the state finance ministers on Goods and Services tax. According to the report, the centre already ensured the support of required number of state assemblies to make a constitutional amendment. Even if the WB opposes the move in this stage, it will not make much impact on the GST. 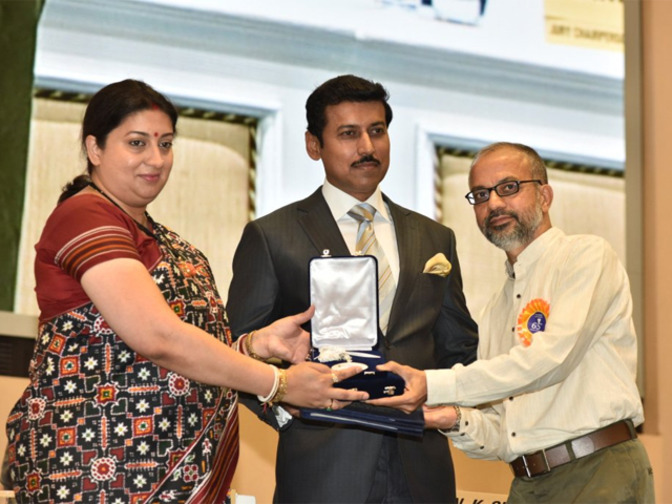 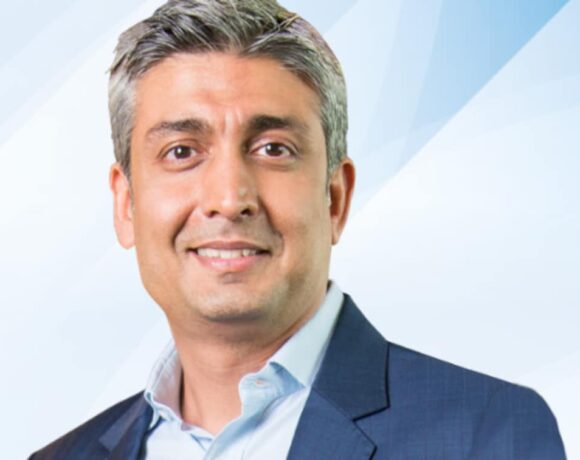 Wipro Boss Gets “Hate Mail” As 300 Fired For “Moonlighting”. Here’s What Triggered It