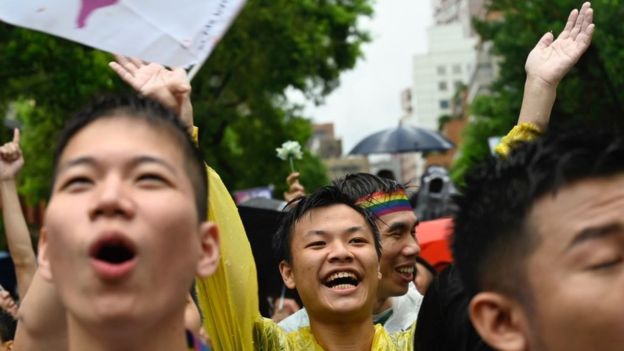 All progressive organisations have welcomed the bill. Several marches have been conducted across the country to express the happiness over the passage of the bill by the parliament.

Meanwhile, the conservative opposition has denounced the bill and expressed their dissatisfaction openly about the passage of the bill.

In Taiwan, the conservative is a not powerful force in the parliament.