Striding through a reviving nation

We all painfully remember the World War Two atrocities whenever we hear some words such as ‘Poland’ or ‘Jews’, with a feeling that we should not allow such things to happen again. It is a depressing fact that more than six million Polish citizens mostly Jews had been killed during the bloody war. Most historians and political observers agree to a conclusion that the Nazi Germany’s move to invade Poland and to imprison Jews is an intentional strategy to eliminate the Jewish community from the earth or at least from Germany or from the European region. The crooked hand of misery never shows any mercy on Poland. Whenever it approaches this country, it never hesitates to give heavy blows on them. Only optimistic citizens can fight such setbacks. The Poles are.

The Kingdom of Poland was established in 1025. In its initial days, the country had cemented a deal with Lithuania. It was a powerful political epicentre until it was eventually dismantled in the 1770s. The territories under the country were unevenly distributed among Austria, Prussia and the Russian Empire. Subsequently, towards the end of the World War One, the country regained its independence. Unfortunately, it did not last for long period. In 1939, the Nazi army invaded Poland. Thereafter, it witnessed several terrible events. Even though, it was liberated by the Soviet Russia from the cruel hands of Nazi Germany. Things did not change much. The country and its people were fallen under the clutches of a communist puppet government installed by the communist Russia. It was only after the 1989 revolution that the country finally attained complete freedom. Followed by that, the country stepped into the path of democracy and capitalism. 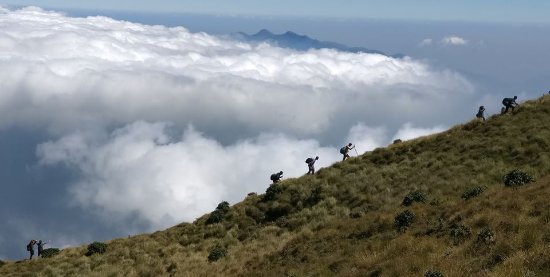 7 tourist spots in Kerala for this summer 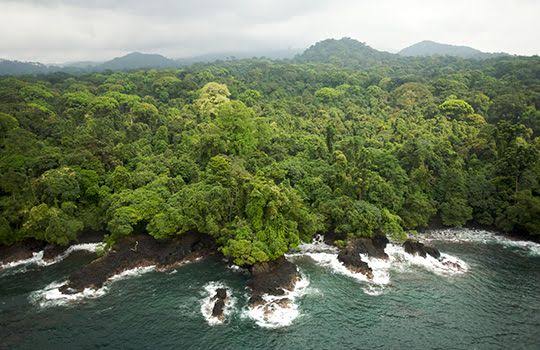 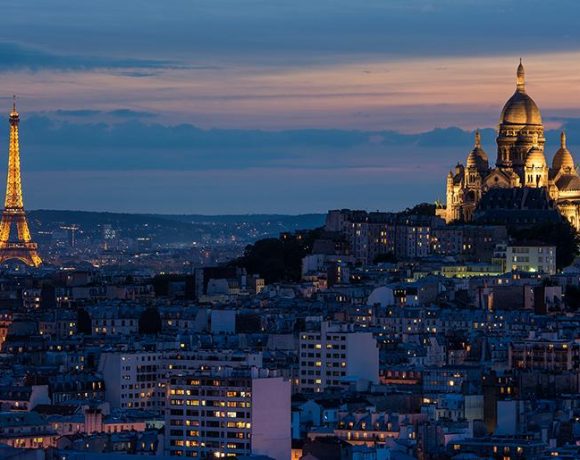 Paris – The City of Dreams and Love