During his visit to Rwanda, Indian Vice President Hamid Ansari has inked three crucial ‘memorandum of understandings’ with his Rwandan counterpart. Visa regulations, air connectivity and innovation and technology are the three areas perfectly covered by the MoUs. It is learned that an Indo-Rwandan innovation growth program has also been initiated in order to achieve vital gains in the fields of technology and innovation. Under the program, nearly twenty technologies developed by our country are to be adopted by Rwanda within a time frame of two years. Similar programs are to be launched in other under developed countries across the African region in the upcoming days, according to the report.

While speaking to the media personals, the Vice President claims that the Indo-Rwandan bilateral relation would benefit the economy of both countries. It is said that the Vice President has addressed a gathering of business personals and political representatives both permanent executives and political executives at a business forum organised to discuss the future of the business relation between India and Rwanda. The VP, notably, has termed the African country as a great friend of India, indicating that the country is aiming a long-term bilateral relation with Rwanda. India is likely to launch a resident mission in the African country. As per the latest report, there are nearly three thousand Indians living in this African land.    Our Vice President is on a five-day visit to some under developed African countries such as Rwanda and Uganda. It is undoubted fact that the global community is closely watching India’s engagements with the under developed countries, which have great potential to launch a financial revolution. 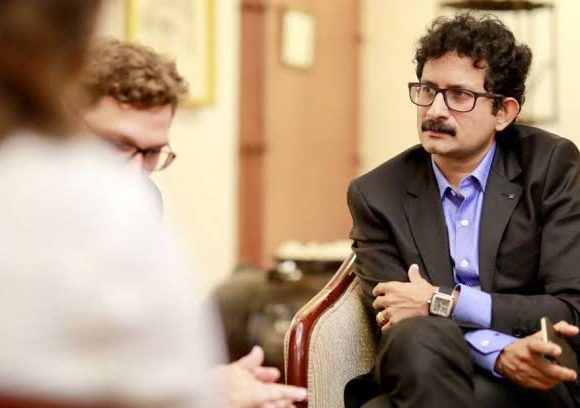