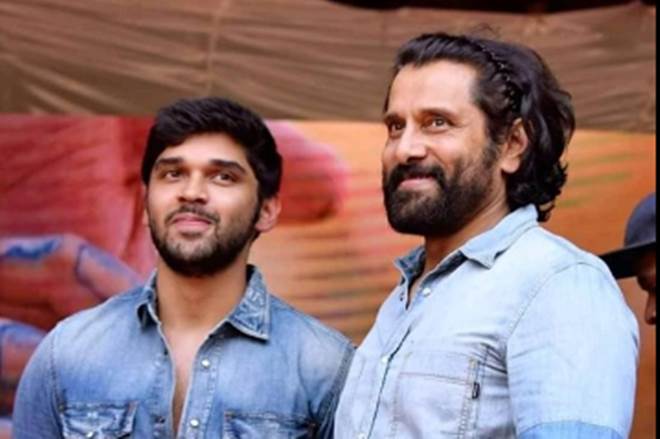 Vikram, south superstar, was admitted to the hospital after complaining of chest pain. The actor was brought to the Kauvery hospital in Chennai when he was meant to be at the teaser premiere for his upcoming movie, “Ponniyin Selvan.”

According to some accounts, the actor had a heart attack and had to be hospitalised. Now, Dhruv Vikram, Vikram’s son, updated everyone on his father’s health in a post on Instagram and debunked “false claims.”He wrote, “Dear fans and well-wishers, Appa had mild chest discomfort and is being treated for the same. He did not have a heart attack as reports falsely claim. We are pained to hear rumours to this effect.”

Dhruv added, “That being said, we request you to give our family the privacy we need at this time. Our Chiyaan is fine now. He is likely to be discharged from the hospital in a day. We hope this statement provides clarity and trust that the false rumours will be put to rest.”The actor will be released one day later.

On the professional front, Mani Ratnam is the director of “Ponniyin Selvan – I,” which also stars Aishwarya Rai Bachchan, Jayam Ravi, Trisha, Sobhita Dhulipala, Prakash Raj, and others. The release date has been set for September 30. 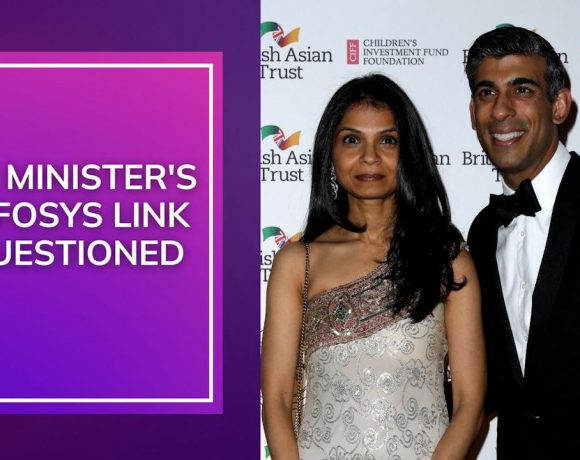 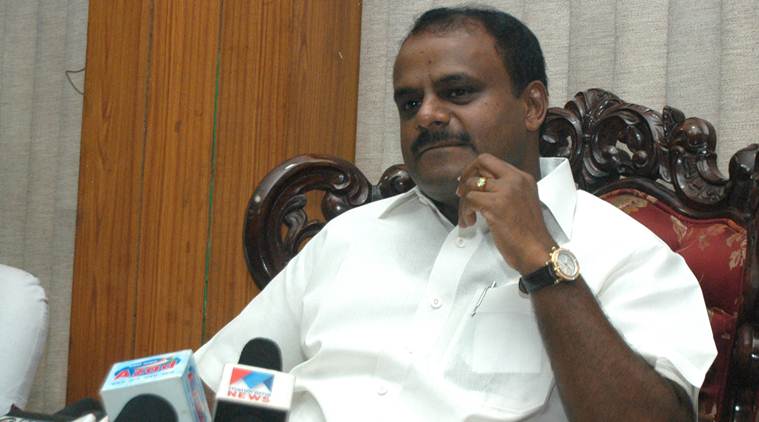