Justice not served to war survivors in Sri Lanka 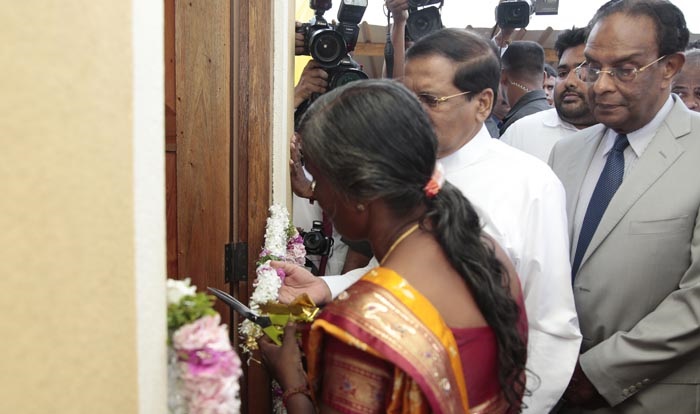 It is the tenth anniversary of the end of the bloody Sri Lankan civil war between the LTTE and the Sri Lankan army. Still a large number of war survivors in Sri Lanka are still waiting eagerly for justice. The war has taken away their lands, dear ones and pushed them to the temporary camps developed by the Sri Lankan army. Many of them are still not aware whether their dear ones are still alive or not. The Sri Lankan government’s effort to address the concerns of the survivors has not reached its original potential yet.

The lack of job opportunity and the lack of essentials including food, water and clothes are the main issues the survivors normally face in their everyday life.

The deployment of military personals in large numbers in and around the area of the survivors’ camps makes it difficult for the survivors to get in terms with the reality that the brutal war is no more active.

The International community always stands with the affected. It has done everything possible to bring the life of the affected back to normal. But, with a system moving in snail phase, its effort also has some limitations.

What is lacking in the Sri Lankan system is a commitment. If the government is sincere about helping the survivors win back their lost life, they can easy do it: it can take initiatives to create job opportunities in the affected regions; it can release the land seized by the army during the war from the affected; and it can constitute a special task force to investigate about the missing. There are one thousand other ways that can be done to improve the life of the affected people if the government is committed to the task beyond its lip service.

The International community should intervene in the issue of Sri Lanka. From the latest developments, it is clear that something is not right in this Island country of less than three crores population. 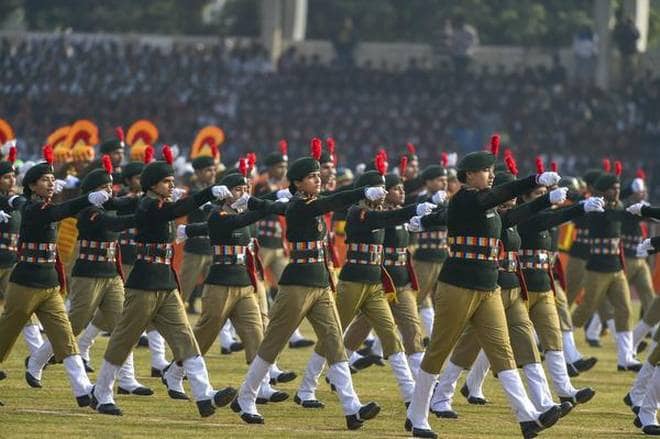