In an unusual move, the Delhi Pradesh Congress Committee has today approved a resolution in support of Congress scion Rahul Gandhi’s political elevation.

Earlier, there were reports that the Congress vice-president would take the charge as the new president in the near future.

Experts say that the party, which has suffered several electoral failures in the recent past, is in urgent need of a saviour who can stand firmly against the Saffron regime and can encourage the traditional voters of the party to stand firmly with the party in this unpleasant situation.

The DPCC is the first state committee which has passed such a resolution. It is expected that many other state units will copy the step in the near future.

It is learned that Former Prime Minister Manmohan Singh has been present in the meeting in which the controversial resolution has been passed.

The big question is: can Rahul Gandhi save the sinking ship if the helm is handed to him? 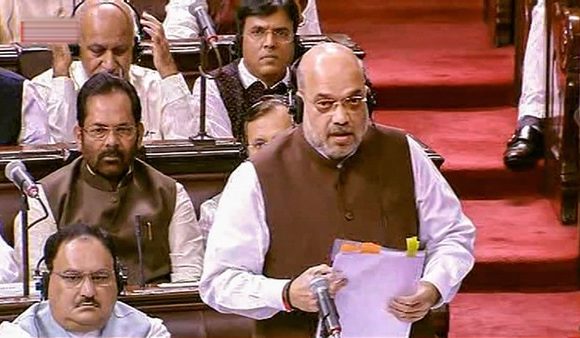 In Depth: Centre to bifurcate J&K; to scrap Article 370