In a rift b

etween the farmers and the police, 5 were shot dead and several Injured in Mandsaur District – Madhya Pradesh. The protest demanded a better livelihood for farmers. They argued over a better price crop for their production. Even though this area, that had been drought hit for past couple of years, received substantial rain, which lead to increase in food green production, but they still didn’t make much profit. It wasn’t even enough to recover the losses they had during the drought time.

In awake, farmers have demanded for a package to incur the losses they pocessed during the time of drought. Demonetisation too had hit the farmers on a large scale. The primary source of transaction for agriculture is cash trade. But with the ruling governments new rules and restrictions, they were severely hit. Farmers had slogged days without cash, in turn affecting their livelihood. Through the protest they demanded half their dues at mantis to be paid in cash and rest to their bank via electronic transfer.

They have also demanded for a rise in price to Rs 50 from Rs 37 per litre for the milk purchased from them.

Though the government are in constant talks with the farmer union heads, this issue seems never ending. Government has also assured a fair justice to the the farmers shot dead. Police said they never opened firing but eye witness blamed the police for the same. District collector Swantra Singh has assured probe into matter and has also promised for a strict action. 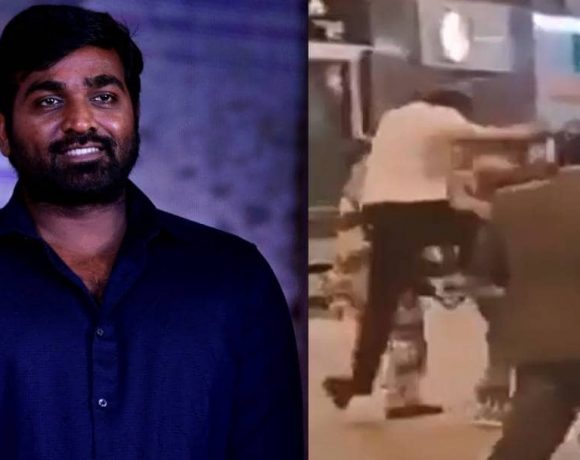