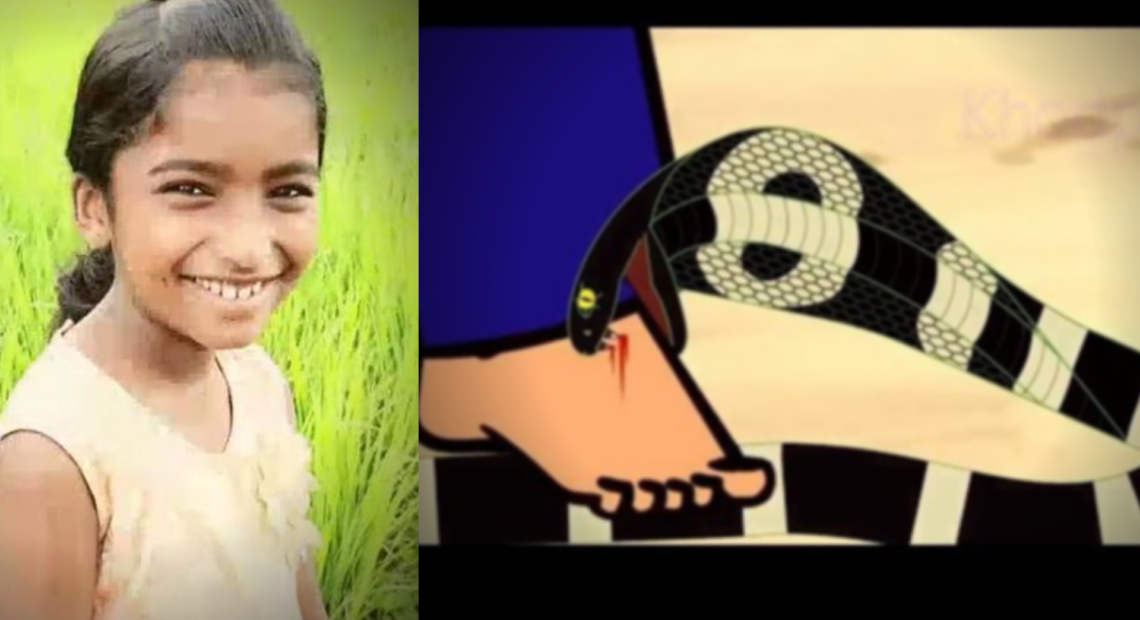 In a statement released here, the KGMOA said the disciplinary action, as well as the police case against the doctor for the death of Shehla Sherin is nothing but a face-saving measure. The authorities concerned are not taking any efforts to find the real reason behind the death of the girl, it said.

The body said that “Those who put the doctor under suspension and charge her with causing death by negligence did not care about inquiring about the facilities available at the casualty. It is for quelling the protest that such action has been initiated against the doctor. This is deplorable.” As per the state committee, actions not backed by facts might demoralize the doctors as a whole and it could trigger far-reaching impact on the health sector of the state. Earlier, the association had demanded improvement of facilities at the critical care units of the public health sector and appointment of at least two casualty medical officers there. 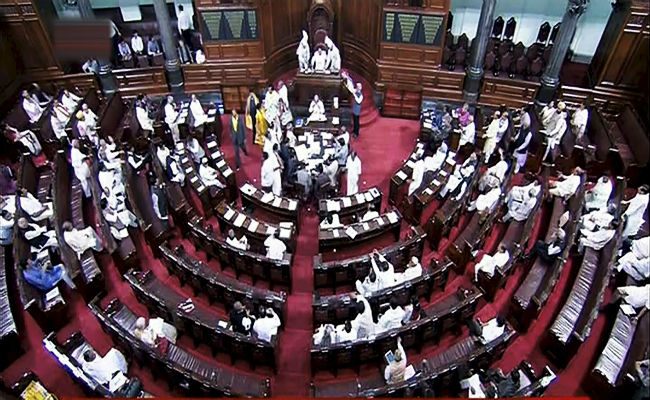 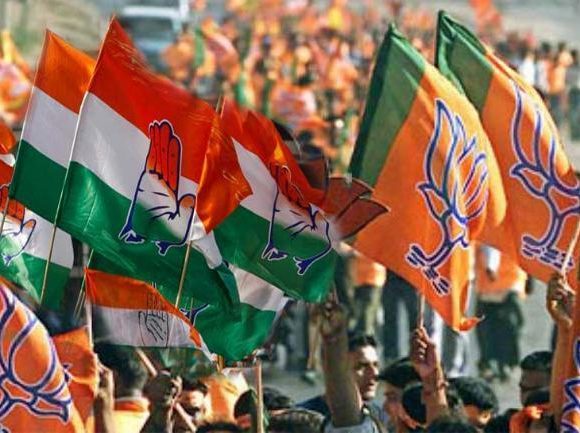