Prime Minister Narendra Modi today embarked for Russia to meet his Russian Counterpart Vladimir Putin; meanwhile, the speculations have reached its peak regarding the PM’s Kabul visit. In the annual summit talk with the Russians, the leaders may deliberate on the munition deals and the nuclear pact; and they are expected to ink numerous prominent-deals. Experts claim that the Russian government is the main defense partner of the country. They added that the new meeting may bring some strategical developments in the mutual relations. Unsurprisingly, the some top conglomerates from both countries are attending the summit along with the supremos. Economical experts assert that the country needs to strengthen the bilateral trade. They hope that the meeting will enable the enhancing of bilateral trade, between Russia and India, from ten billion to at least thirty billion. According to an unacknowledged source, the country is likely to express their concern over the Russian-Pak arms deal along with the global crisis of terrorism. PM Modi will address around 3000 Indians in the Russian capital, and will attend an official dinner, which is convened by Russian President. Meanwhile, PM Modi is most-likely to make a brief visit to Afghanistan on his way-back to India from Russia. Reports say that PM Modi is scheduled to inaugurate the new Afghan Parliament building, which is constructed by India. The construction project, worth ninety million, was taken by the Indian government as a mark of friendship. The building absorbed a fine beauty of the Mughal and modern architecture. However, Experts claim that the improved foreign-relations are providing a new strength to the developing India. 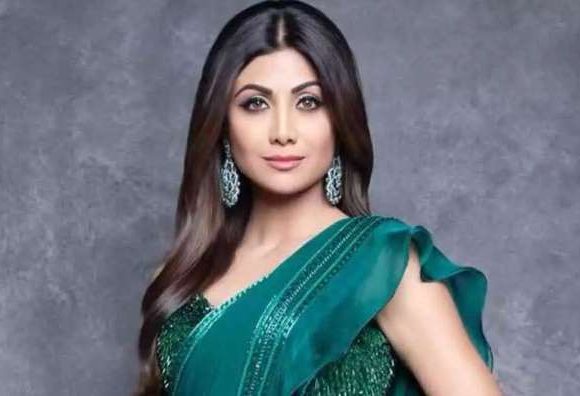