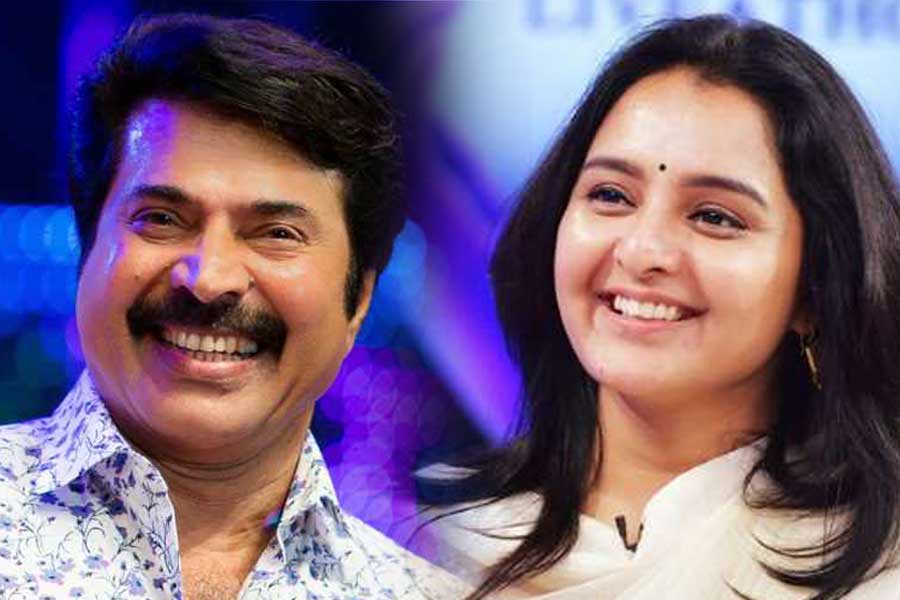 Manju Warrier, in her successful career so far, has not acted with Mammootty. But that could change this year with the actress in discussions to play a pivotal role in debutant Jofin T Chacko’s upcoming Mammootty-starrer.

The film will be jointly produced by Anto Joseph and B Unnikrishnan, who are also backing Vidhu Vicent’s upcoming release ‘Stand Up’. On Jofin’s film, we hear that the team have had discussions with Manju for a pivotal role in the movie, which will go on floors by the end of the year. Meanwhile, Mammootty is currently busy with Santosh Vishwananth’s ‘One’ and ‘Mamangam’ is all set for its release on Dec 12. 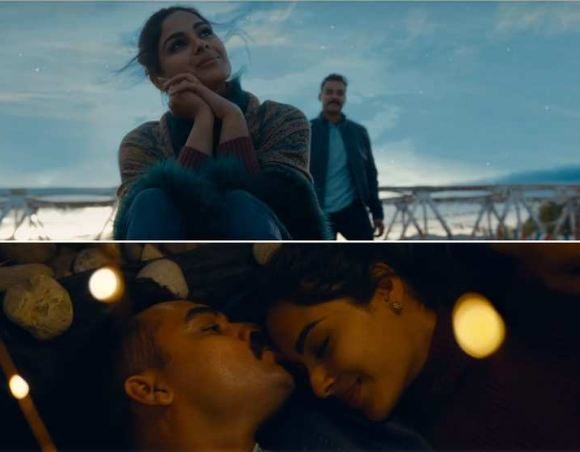 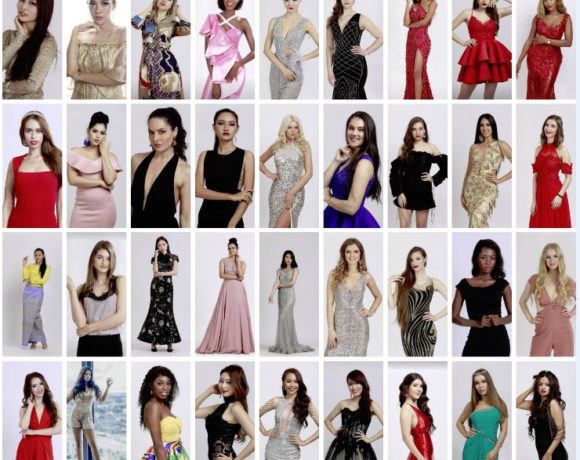