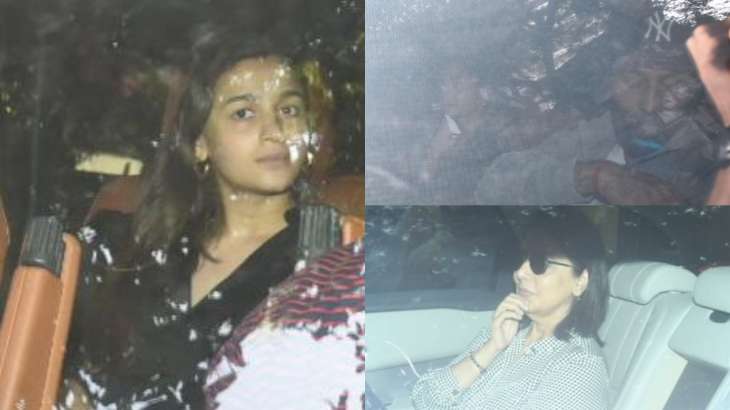 Neetu Kapoor, Ranbir’s mother, was photographed leaving the hospital. The birth of the baby girl for Alia Bhatt and Ranbir Kapoor was revealed in an Instagram post on Sunday. The post’s caption read: “And in the best news of our lives:- Our baby is here…and what a magical girl she is. We are officially bursting with love – blessed and obsessed Parents! Love, love, love Alia and Ranbir.”

With Heart Of Stone, in which Gal Gadot also stars, Alia Bhatt will soon make her Hollywood debut. Other than that, the actress has a number of movies scheduled. This year, Alia Bhatt released four movies, including RRR, Gangubai Kathiawadi, and Brahmastra, all of which did exceptionally well at the box office. She co-wrote, co-starred in, and produced the Netflix film Darlings, which got good reviews after its release. 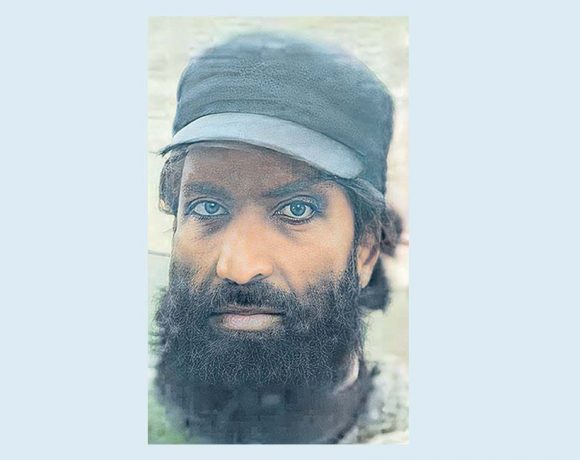 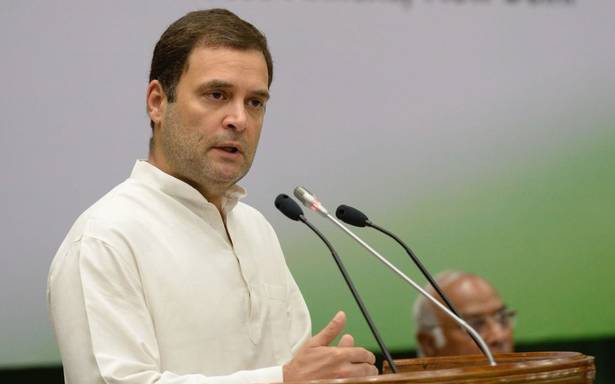