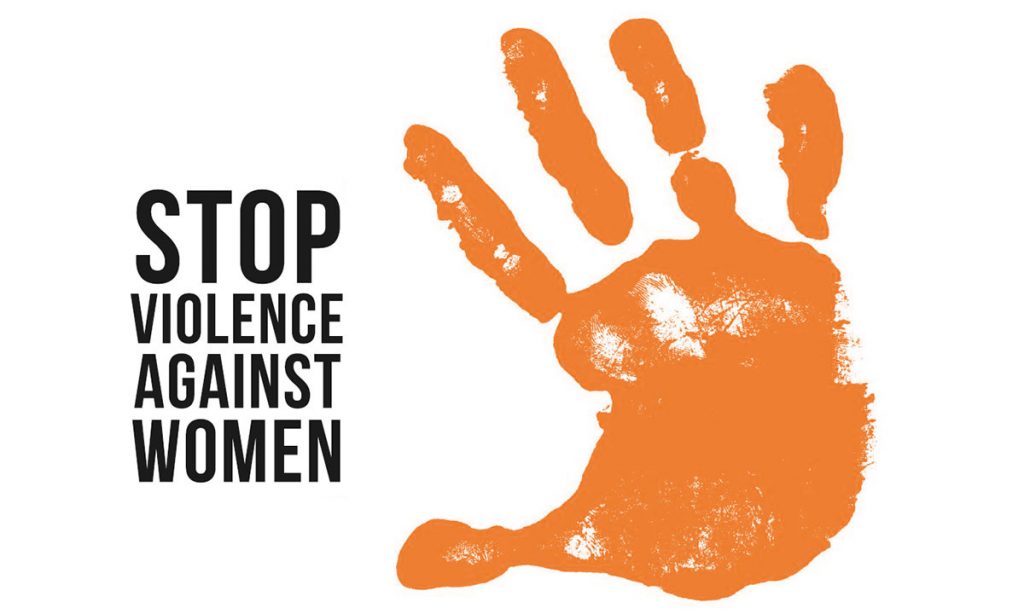 The SIT has not yet publically responded about the arrest. The arrest has taken place in his residence early Today.

At this moment it remains unclear on what charges he has been booked by the Special Investigation Team.

Earlier, a law student, who was a student of one of the educational institutions run by the trust controlled by the accused, alleged that she was sexually harassed by the political leader. Last week, she recorded her statement regarding the incident in a local court.

The political leader was once quested by the SIT in connection with the case. Then, he denied any involvement in the crime.

The advocate of the accused says that she does not know on what charges the political leader has been arrested. The lawyer has expressed worry about the health condition of the leader. As per the lawyer’s statement, the former minister was under treatment.

As per a latest report, the Special Investigation Team has taken the political strongman for medical check-up to check whether he has any serious medical condition which requires urgent medical attention. 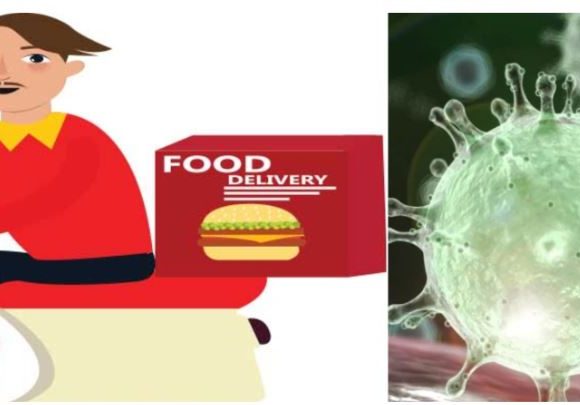