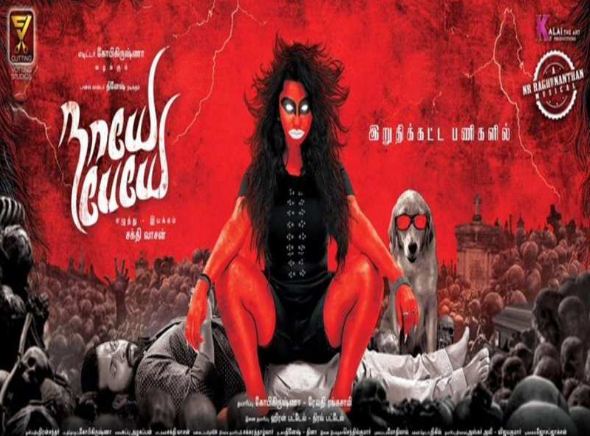 The first look poster of ‘Naaye Paeye’ which stars dance choreographer Dinesh Kumar was recently released by actors Karthi and Vishal. The film is directed by debutante Sakthivasan. As the title suggests, the poster shows a ghost and dog sitting on a person.

Dinesh Kumar made his acting debut in the film ‘Oru Kuppai Kathai’ in which he played the role of a rag picker. In this film, he will play the lead character along with debutante Aishwarya and Aadukalam Murugadoss. The film is said to have some horror elements. 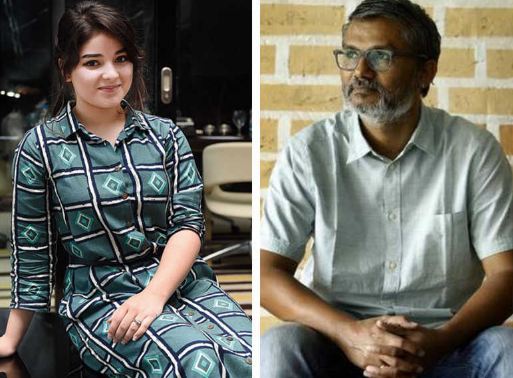 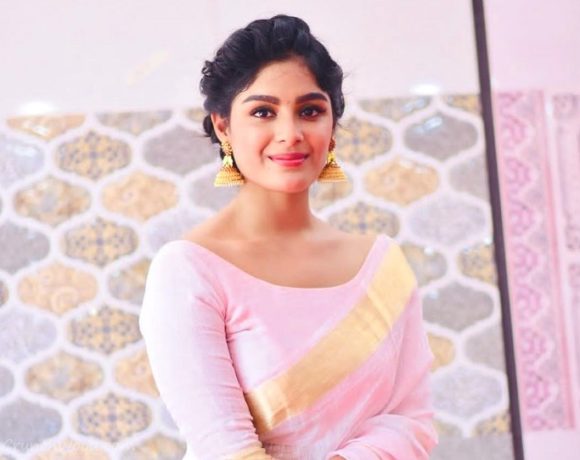 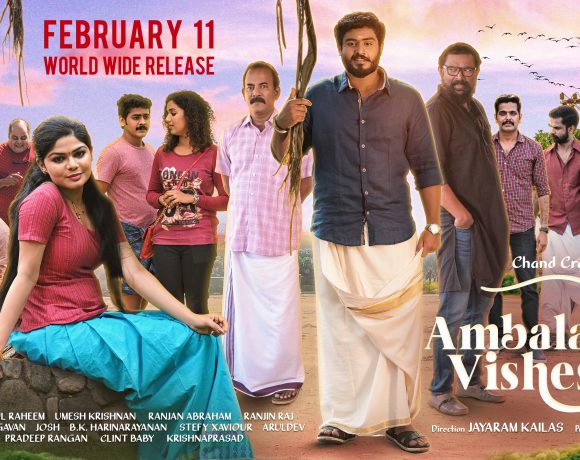