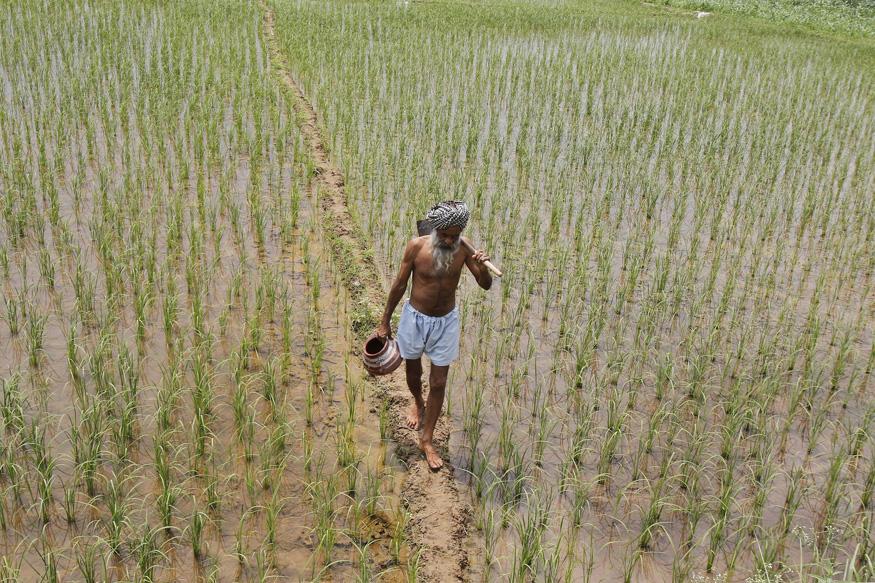 A group of farmers has commenced their long-march towards the capital of the country, Delhi, demanding an increase in the Minimum Support Prices of crops and many other demands connected to their day to day life.

The march of the group is led by an independent farmers organisation, the Rashtriya Kisan Yatra.

The farmers march has reached Noida, the city situated close to the national capital region of Delhi.

The arrival of the group has created serious traffic disturbance in the city. The Noida police have talked with the leaders of the group. They have asked the group to disperse peacefully after submitting the memorandum they have brought along with them to present to a representative of the government.

The Delhi police are closely monitoring the development. They are in close contact with their counter parts in Noida. They have asked the farmer not to bring their tractors inside the city of Delhi.

The leaders of the group have shown willingness to talk to the representative of the government. 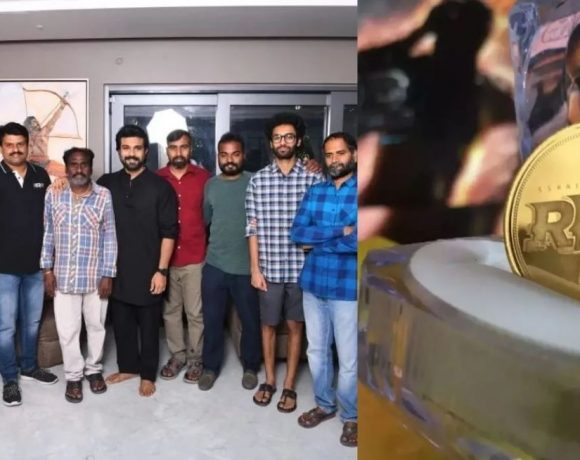 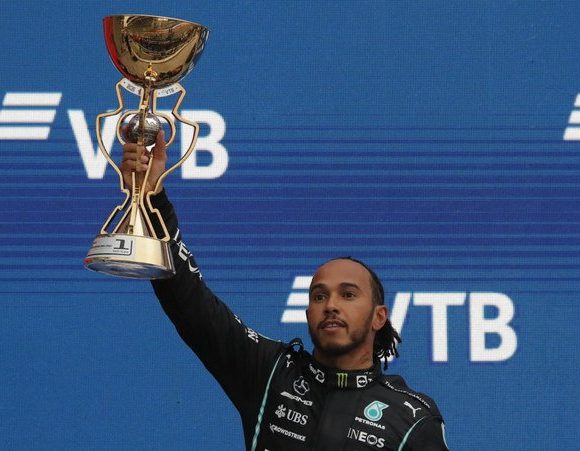