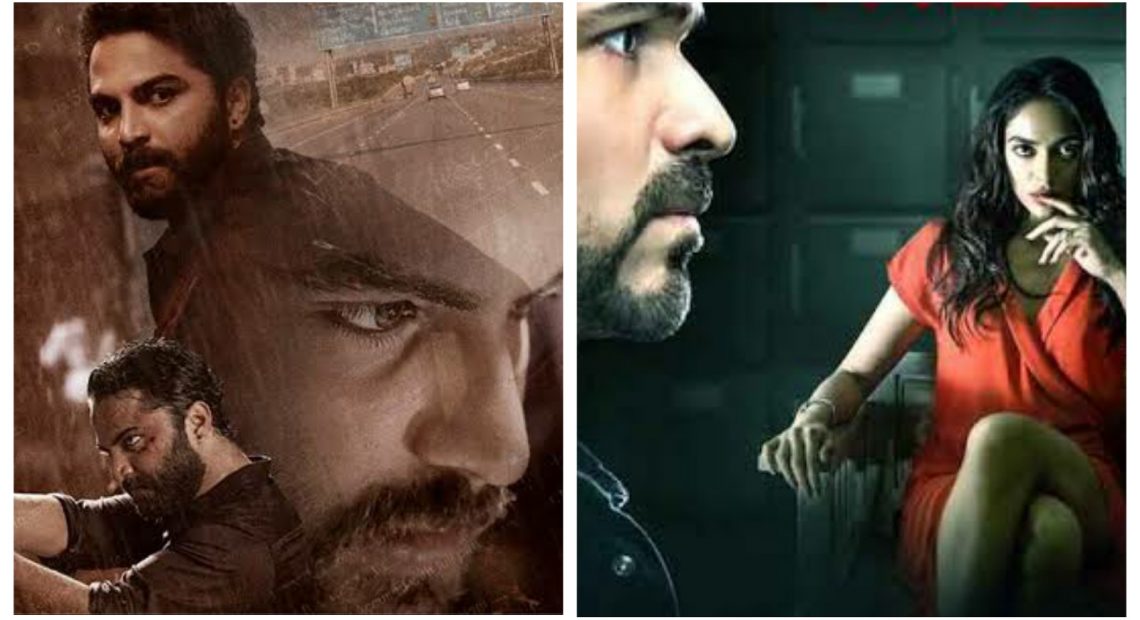 Films becomes more interesting when it is impossible to predict. The movie bulit eagerness to know what will happen next. Let’s go through top 5 nerve wrecking mystery thriller Indian movies. 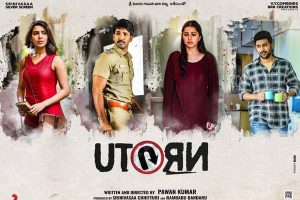 U Turn is a 2018 Indian mystery-thriller film written and directed by Pawan Kumar. The lead role is played by Samanatha Akkineni. Rachana, an intern at a leading newspaper, investigates accidents occurring on a flyover with the help of a crime reporter. However, she gets accused of murdering a frequent motorist on the flyover. 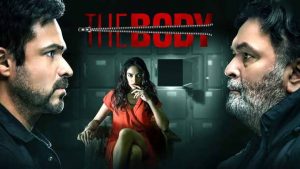 The Body is a 2019 Indian Hindi-language suspense thriller film written and directed by Jeethu Joseph. The film starring Emraan Hashmi, Vedhika, Rishi Kapoor and Sobhita Dhulipala in the lead. When the body of a powerful businesswoman disappears from the morgue, the inspector in charge hunts for the truth. But when he questions her husband he realizes that there is much more to the case than meets the eye. 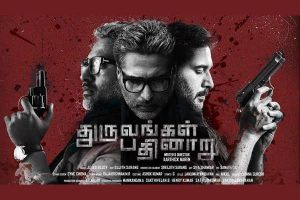 Dhuruvangal Pathinaaru, also known as D-16, is a 2016 Indian Tamil-language neo-noir crime thriller film written and directed by Karthick Naren, and starring Rahman.A police officer retires after an accident during a case investigation. Years later, he is forced to relive the past as he narrates the story to his friend’s son. 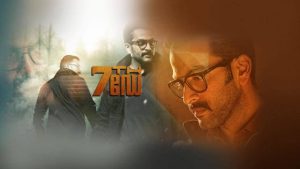 7th Day is a 2014 Indian Malayalam-language action thriller film directed by Syamdhar and written by Akhil Paul. It stars Prithviraj Sukumaran in the lead role. When two friends run into David, an IPS official, they reveal an unfortunate event that changed their lives. David helps them get out of the mess but he is not what he claims to be. 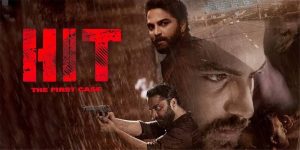 HIT: The First Case is a 2020 Indian Telugu-language mystery-thriller film directed by debutant Sailesh Kolanu. It features Vishwak Sen and Ruhani Sharma in the lead roles. Vikram, a police officer grappling with a personal tragedy, must put his feelings aside and focus on the investigation of a missing girl named Preethi. 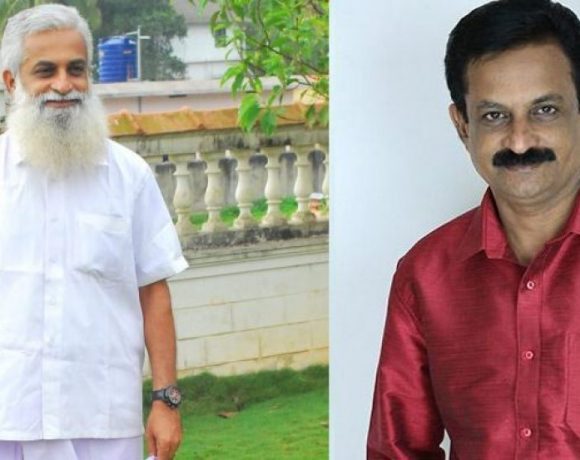