Riots break out in Sri Lanka 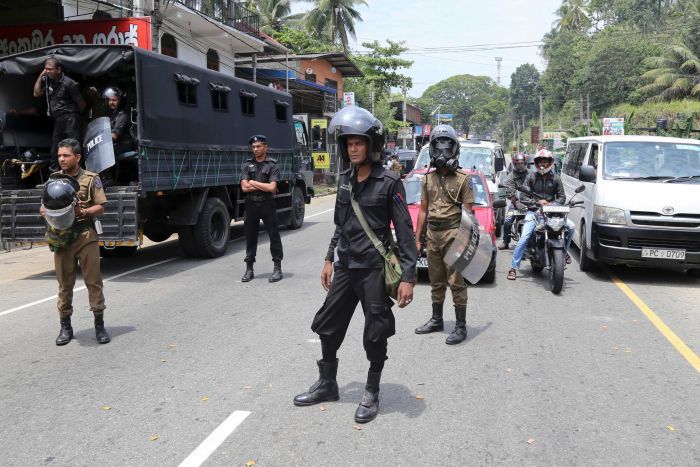 Violent riots have broken out in the South Asian Island country of Sri Lanka. The anti-Muslim riot, allegedly organised by Sinhala Buddhist groups, has taken the life of a Muslim business man. The Muslim man has been stabbed to death during the riot.

The authorities have banned social media platforms. They have also imposed a curfew in Kurunegala where the riots have been broken out.

The attackers have attacked shops, religious centres and homes belong to those of the minority community of Muslim.

The attacked region is located in the North Western region of the country, which was comparatively a peaceful region.

The initial reports come from the Island suggest that it is a well planned riot carefully orchestrated by those far-rightist groups close to the corridor of power.

The minority community leaders have strongly condemned the issue. A leader warns that if it is not addressed rightly it will go out of control.

It is expected that the International community will intervene in the issue. The re-emergence of violence in the Island gives an impression that the Island is walking back to the dangerous past, in which violence was normal.

It seems that China and India can do much more than what the International community can do in this issue. The Island is very close to a crucial International sea route, which is important for both China and India. In that sense, the stability in Sri Lanka is a matter of concern for China as well as India.