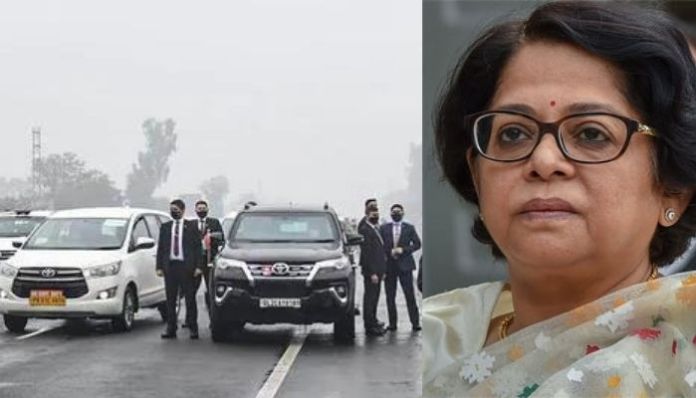 Headed by retired Justice Indu Malhotra, will chair a 20-minute Inquiry Committee into the security breach of Prime Minister Narendra Modi’s convoy during his visit to Punjab and the ensuing 20-minute flyover. The committee was formed by the Supreme Court. The panel, headed by Justice Indu Malhotra, is tasked with finding out what happened when the Prime Minister’s convoy passed by and how the security breach occurred and reporting to the Supreme Court. The probe team will include officers from the National Investigation Agency and senior officials of the Punjab Police.

The apex court said that “an independent inquiry, not a partisan inquiry, is required in this case” and that the panel should submit its report as soon as possible. The NIA Director General, Chandigarh DGP, ADGP in charge of security in the Punjab Police, Punjab Registrar General and judges of the Haryana High Court will be members of the probe team.

Prime Minister Narendra Modi, who was on his way to attend a rally in Ferozepur, Punjab, was trapped in a flyover near Bathinda in Punjab for about 20 minutes after protesting. The farmers blocked the way of the Prime Minister and protested. This sparked a major political controversy.

Punjab will go to the polls on February 14. This incident has certainly paved the way for a major political battle between the Congress-ruled state government and the NDA central government. While the Union Home Ministry has accused the state government of failing to ensure the security of the PM, the state government has retaliated by saying that the last-minute change in the PM’s program had caused confusion. Both the governments have appointed special teams to probe the incident. In the meantime, the Supreme Court has set up an inquiry commission, citing the need for an independent inquiry.

Earlier, the bench, headed by Chief Justice NV Ramana, had directed the Central and state governments to suspend their probe. The Center had argued in court that the violation of the SPG Act was a breach of security by the Prime Minister and a breach of the intelligence of the Punjab Police. However, the state government explained that the problem was caused by the Prime Minister’s decision to skip the helicopter flight and travel by road at the last minute. 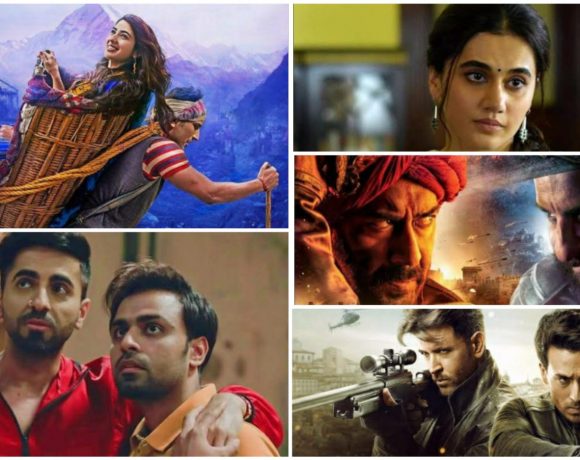