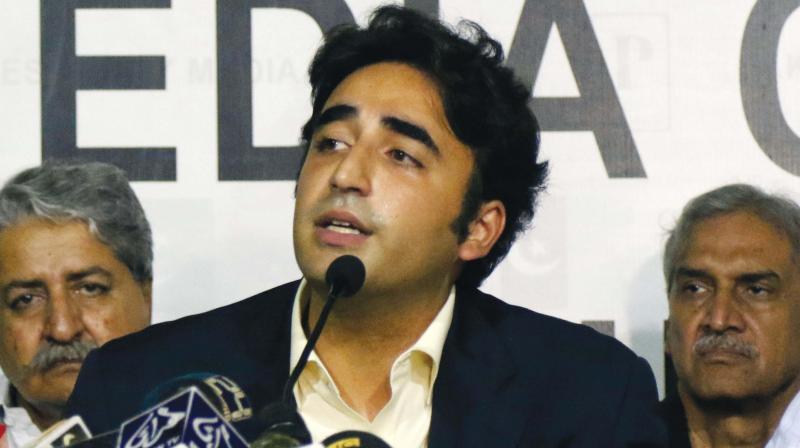 The Pakistan People’s Party has announced its plan to organise a national wide protest against Imran Khan, demanding his resignation from the top most political post in the country.

The big announcement has been made by the Chairman of the Pakistan People’s Party, Bilawal Bhutto Zardari.

The thirty one-year-old leader alleged that the Pakistan PM failed to actualise the promises he made to the people of the country.

The leader has demanded the resignation of the former Cricketer from the top political post of the country.

He claimed that almost all opposition leaders responded positively to his call for protest in the country against the top leader.

The PPP is a very powerful party in Pakistan. It has huge political base in certain regions in the country.

The big announcement of that political party means that what is about to happen in Pakistan is a huge political turmoil.

What is yet to see is whether Imran Khan will lose his seat of power or not.

Significance of a Franchise Manager in a Franchising Company: