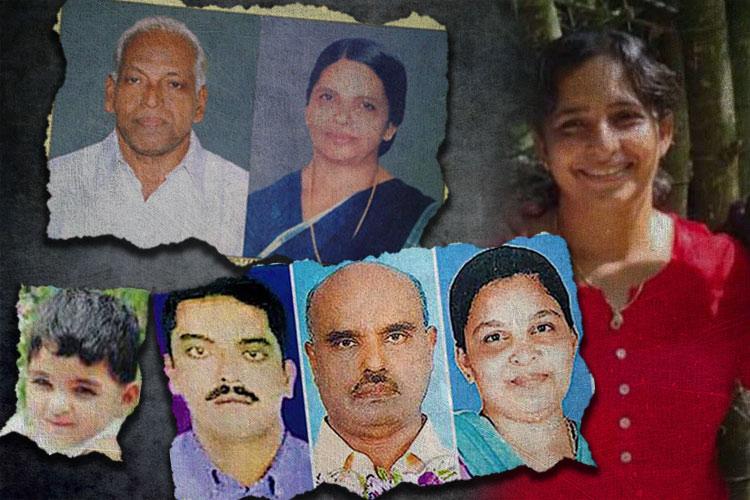 Jollyamma Joseph, known as Jolly the prime suspect of Koodathayi Murder case who was arrested over the death of her first husband Roy Thomas, has now been arrested for second death, of Cily.

Cily had passed away under peculiar conditions in 2016, two years after her daughter Alphine passed away, presenting similar symptoms. A year after Cily’s death, Jolly got married to the Cily’s husband, Shaju, in a private ceremony in Kattapana, Idukki. According to the reports the Vadakara coastal CI KB Siju recorded Jolly’s arrest over Cily’s death in the Kozhikode district jail, on Friday.

As per the reports Jolly had given cyanide-coated pills to Cily at a dental clinic in 2016 which was reportedly the third attempt to murder her. In 2014, Alphine was given bread coated with cyanide during the Holy Communion of her sibling. Police claim that Jolly had planned to murder Cily, too, on the same day as Alphine, but failed to do so.

The 47-year-old woman is the prime suspect in the sensational Koodathayi murder cases, in which six members of her family in Kozhikode were allegedly poisoned to death. The police are yet to register Jolly’s arrests in the deaths of the four other persons in the family.

On Friday, accused persons Jolly, Mathew MS and Praji Kumar were shifted to the Kozhikode district jail after their police remand ended. The trio was produced before the Tharamassery Judicial First Class Magistrate court, which will also consider their bail petition.According to the reports police are going to seek permission to arrest Mathew, who has been named an accused in the death of Cily. 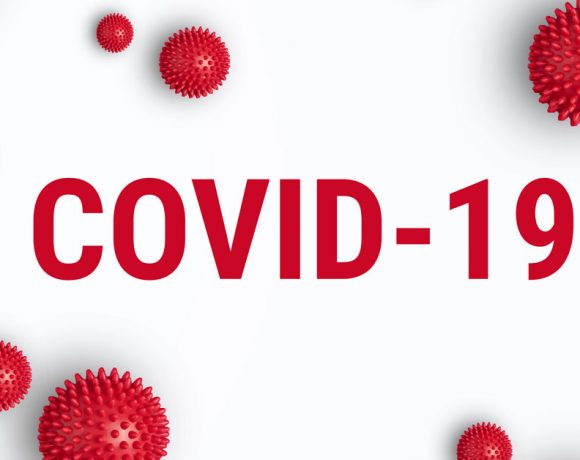