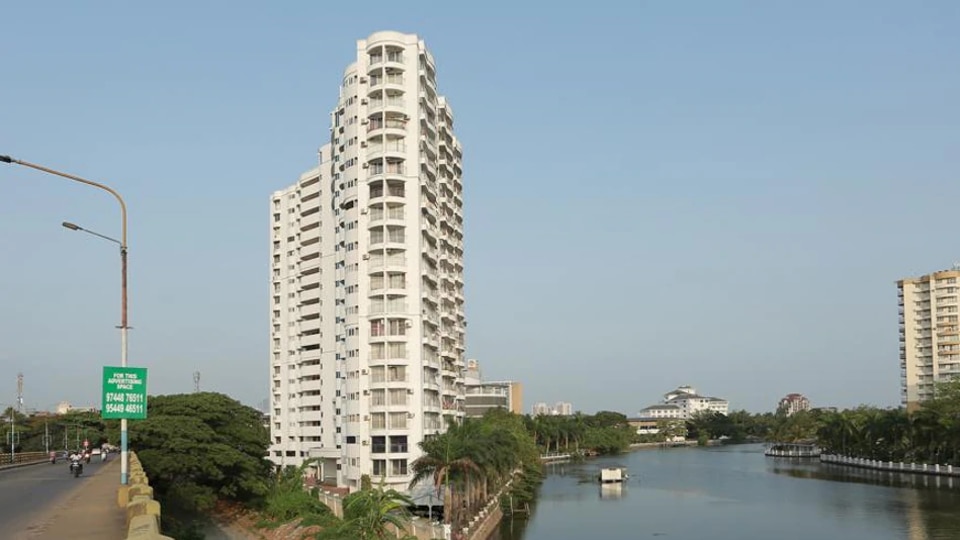 As many as fifty eight flat owners, whose flats were directed to demolish by the top court of the country as they were found to be illegally constructed in an ecologically sensitive region, are likely to receive the compensation within few days.

The committee, which was constituted to monitor the distribution of the compensation, has passed its order regarding the matter lately.

The committee is yet to consider at least 85 more claims. The remaining is likely to be settled in the near future itself.

The present settlement alone costs not less than Rs. 10 crore.

The state government recently handed over the flats for the demolition purpose. The process is expected to take place soon. 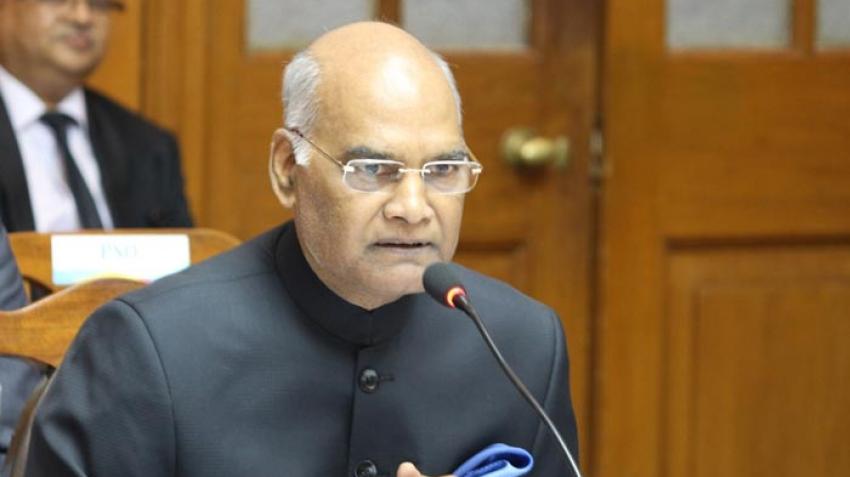 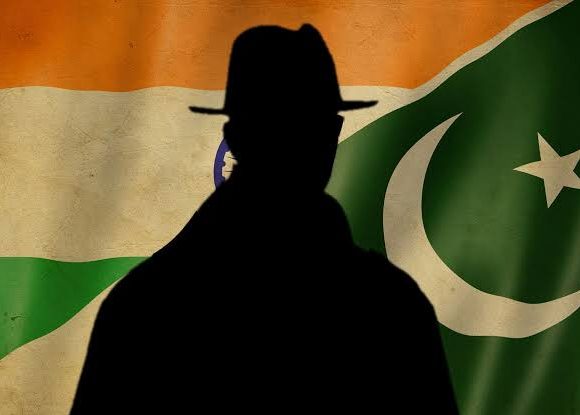