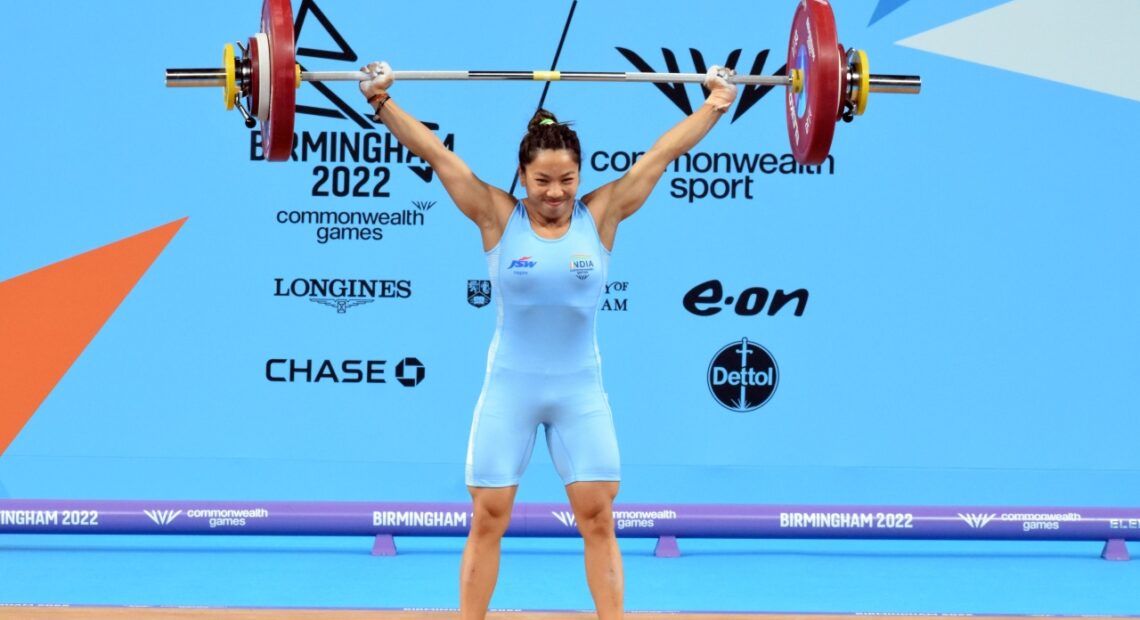 To defend her Commonwealth Games title and win India the first gold medal of the Birmingham edition on Saturday, Mirabai Chanu dominated the 49kg field as expected. The Olympic silver medalist combined 201kg (88kg + 113kg) to establish her dominance in the contest and set a record for the Commonwealth Games.

Marie Hanitra Roilya Ranaivosoa of Mauritius (172 kg) won the silver, and Hannah Kaminski of Canada won the bronze (171 kg). Chanu broke the Commonwealth and CWG record in snatch in a stunning display. Both the clean and jerk and total lift records were obliterated by her.

The 27-year-old Chanu, who was by far the favourite in her weight class, began her initial attempts with very low weights of 80 kg in the snatch and 105 kg in the clean and jerk before adjusting them to 84 kg.

She entered the contest with personal bests of 88 and 119 kilogrammes and a 207 kilogramme clean and jerk world record.

Stella Kingsley of Nigeria, who was her closest competitor in the field, entered the competition with a personal best of 168 kg (72 kg + 96 kg), highlighting the distance between her and the others.

“I am happy with my performance. I had said earlier I was competing with myself here. Everyone knows Commonwealth Games is easy for me but I never take it lightly. There is the pressure of having it easy as well. I know what areas to improve on going forward,” she said with a beaming smile after the medal ceremony. 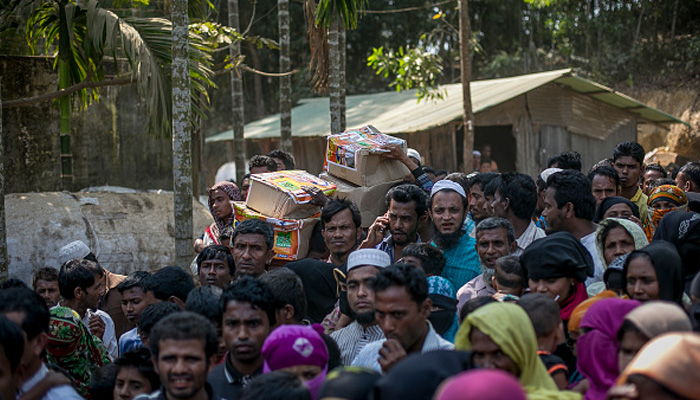 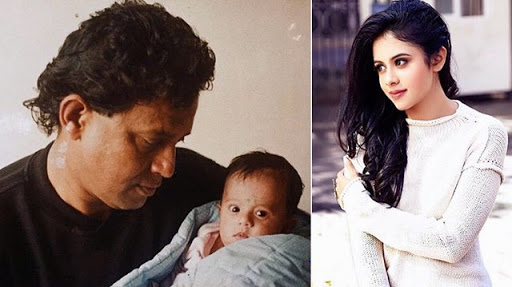 Increased Security for Churches in Delhi