When we go through some rural regions located in northern Karnataka where poverty prevails largely showing its ugly face extensively, we can find many teen mothers who were forced to get into wedlock due to their pathetic living conditions resulted by social and economic backwardness prevailing in the Indian rural society. Bidar, Kalaburagi, Yadgir, Raichur, Koppal and Ballari are the six prominent regions where we can see these ruthless aftereffects of poverty. All these regions suffer harsh summer and less rainfall; thus in these regions, the agriculture often face huge disasters. The reality that in these unfriendly conditions these unskilled workers living in these regions can no longer depend on their farm lands, forces them to migrate into the large cities where they can find jobs in the construction sector. In most cases, the bread winner member of the family will not take a risk of taking his/her family in this dangerous journey. For that reason, in the name of safety, in the preponderance of the case, the teens are forced to accept early marriage. It can be said that this is the story of a privileged section of this ailing farmer society who got the opportunity to escape a huge crisis through migration. The story of the other section which did not get such opportunities is much worse than this. For them, letting a teen daughter marry means letting her escape the disaster. Illiteracy and poverty make this population think in this way. Even while the authorities claim that they organise awareness camps and door-to-door awareness programs to educate the devastating effects of teen marriage, they are aware that unless the authorities articulate concrete measures to eradicate historic backwardness, poverty and illiteracy such issues cannot be creatively addressed. Health experts say that teenage pregnancy is both dangerous to the mother as well as the kid. The fact is that this issue is not limited to northern Karnataka regions. We can see this issue in every ailing agrarian society. How will we overcome this issue? 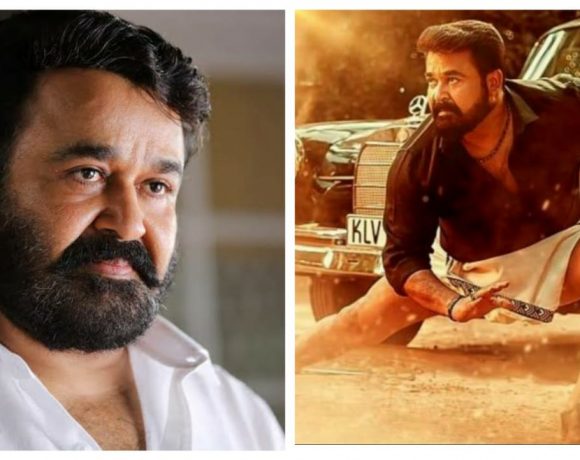