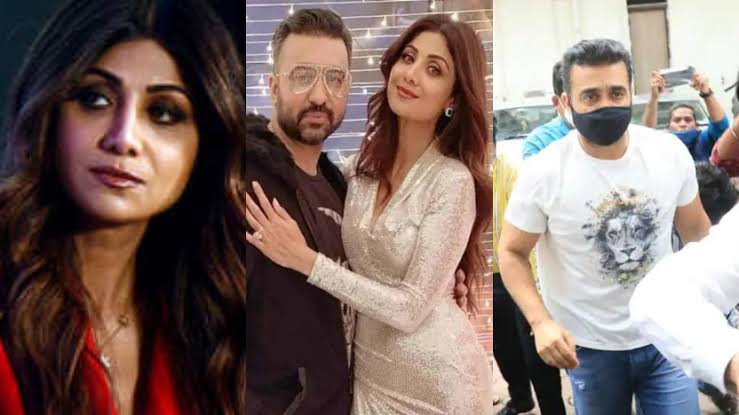 According to the police, Raj Kundra was the main link in the pornographic film racket and the gang had made pornographic films by exploiting young women seeking opportunities in cinema. Shilpa Shetty, wife of Raj Kundra has been named as a witness in the chargesheet alleging that Raj Kundra earned more than Rs 1 crore between August and December 2020 through the Hot Shots app built for the blue film business.

More than 100 pornographic movies have been produced under Kundra’s leadership. Many of them were delivered to London and posted on mobile apps from there. The chargesheet is 1500 pages long. There are 43 witnesses in the case. Five of them are key witnesses.

The films were made based on the circumstances and financial problems of the young women who sought opportunities in cinema. The girls were given only a nominal reward. There are those who are not rewarded. The indictment also alleges that Kundra and his accomplice, IT chief Ryan Thorpe, destroyed a large amount of evidence, including WhatsApp chat and e-mail.

The details of the pornographic film racket came to light in February when Mumbai police arrested nine people, including actress Gehana Vashisht. A chargesheet was filed in the case in April but no charges have been filed against Kundra. A few actresses then approached the police with a complaint. Raj Kundra was arrested in July in connection with the case.