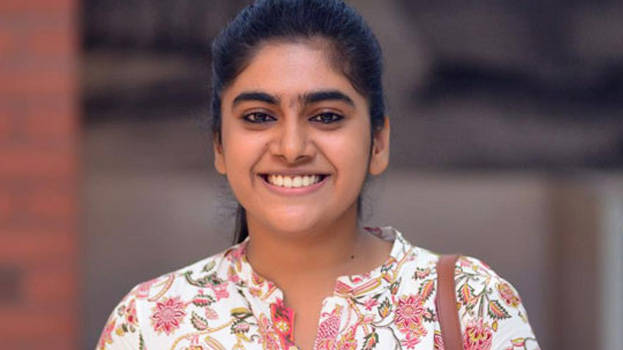 Mollywood actress Nimisha Sajayan who has  won the Kerala State award for best actress is now working with the upcoming Fahadh Faasil-starrer ‘Malik’. The first look poster, where Fahadh comes in as an aged man has already gone viral and now the makers have unveiled Nimisha Sajayan’s look with another motion poster from the movie. Nimisha appears in a mature avatar with specs in the poster and her makeover is undoubtedly impressive. The actress is wearing a cotton casual saree in the poster and looks intense. Nimisha Sajayan will essay the role of  Roslin in the film.

Directed by ‘Take Off’ director Mahesh Narayanan, ‘Malik’ is touted to be a political thriller, that tells the story of the increasing land acquisition cases, especially in the sensitive coastal areas of Kerala. Fahadh play the role of Sulaiman and will appear in different looks as he will be portraying four phases of life of Sulaiman from ages 20 to 57. Fahadh’s character is based on a real-life person who passed away in 1986.

The movie is produced by Anto Joseph under the banner of Anto Joseph Film Company. On the technical front, Sanu John Varghese is the cinematographer and music direction is handled by Sushin Shyam. Hollywood’s stunt coordinator and National Award-winning action choreographer Lee Whittaker has collaborated with Rajasekhar and Mafia Sasi to craft the action sequences for the movie. As per the reports, the makers are planning to release the film by April. 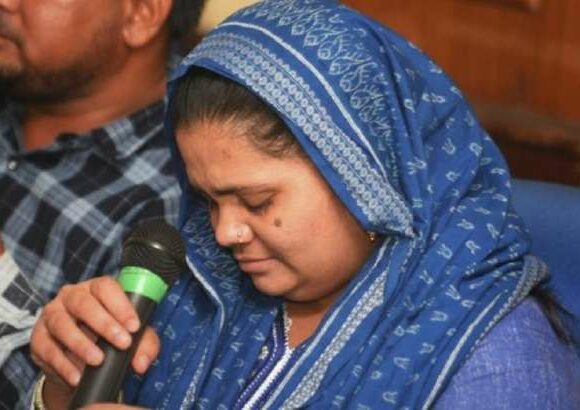 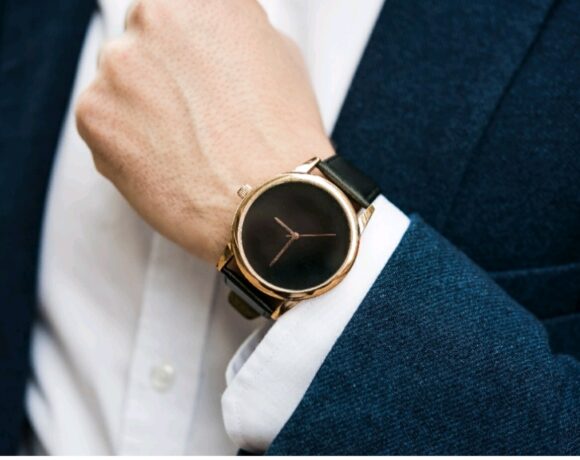