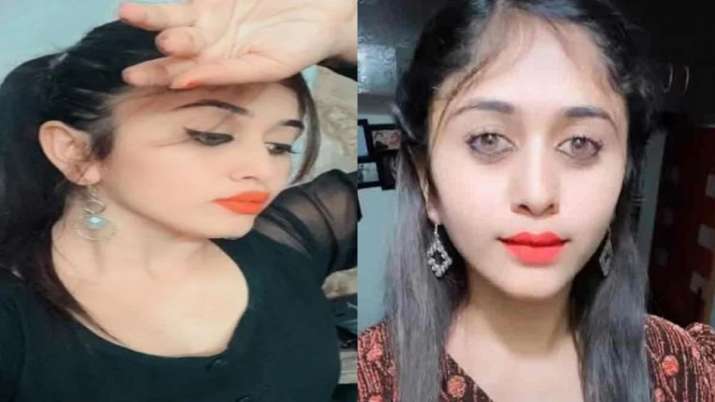 On the basis of her parents’ police complaint, a case has been filed against doctors at Dr Shetty’s Cosmetic Clinic in Rajajinagar. Chethana Raj was admitted to the hospital for surgery on May 16. According to the police, she did not inform her parents about the surgery. Her lungs reportedly filled with fluid after the surgery. On Monday, she died of cardiac arrest.

Her parents have accused doctors of negligence and have filed a police report. They claim the hospital failed to obtain their consent for the surgery and that it was performed in an ICU with inadequate facilities.

“They performed the surgery without any precautions. Only if there was a genuine need for fat removal should the doctors have recommended surgery. Before she was taken into surgery, her friend signed the consent form “Varadaraju, the actor’s father, said.

Doctors attempted CPR for 45 minutes but were unsuccessful, according to reports. The doctors reportedly took her to the nearby Kaade Hospital after realising she was unresponsive. For a patient who was bought unresponsive, the Kaade hospital claims they were forced to break protocol. Chethana Raj was a familiar face in Kannada soap operas. 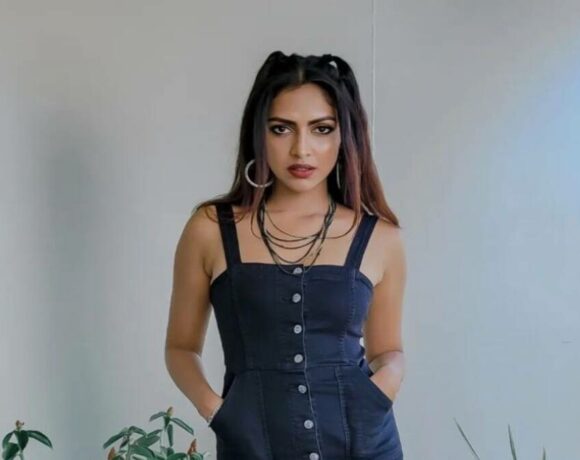