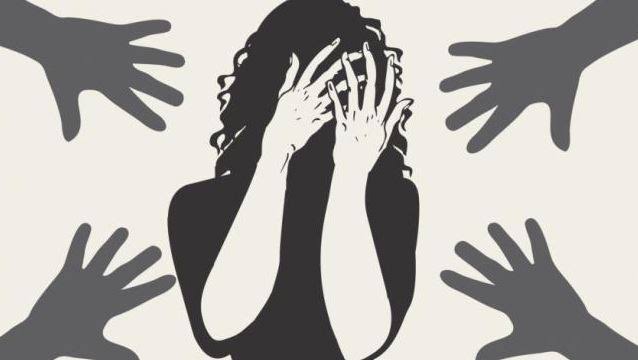 A search is underway for seven suspects in the gang-rape of a 15-year-old girl in Dombivli. The case is against a total of 33 people. Police had arrested 24 people. Two minors were taken into custody.

In the last eight months, the girl has been gang-raped five times by a group of teenagers. It is alleged that between January 29 and January 22, the defendants were repeatedly tortured alternately and in groups. Police have formed a special team to investigate the case.

The girl’s boyfriend first raped her in January. The young man who videotaped the scenes used it to threaten and then torture her several times. Later, she was gang-raped five times by her boyfriend’s friends and acquaintances. It was in Dombivli, Badlapur, Moorbad and Rabale, police said.

The family members approached the police after the girl told her relative about the incident yesterday. The girl also gave the names of 33 culprits to the police. Police said the condition of the girl who was admitted to the hospital was satisfactory. They has been charged with a number of offences, including sexual assault, gang rape, assault and POCSO. 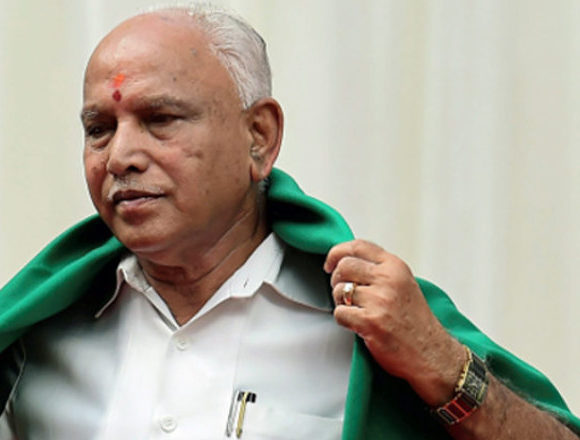 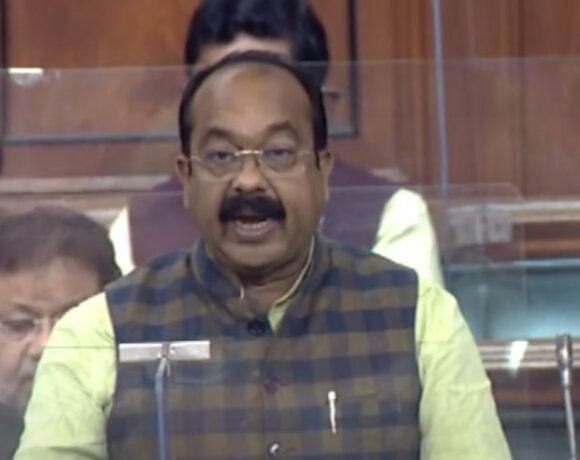