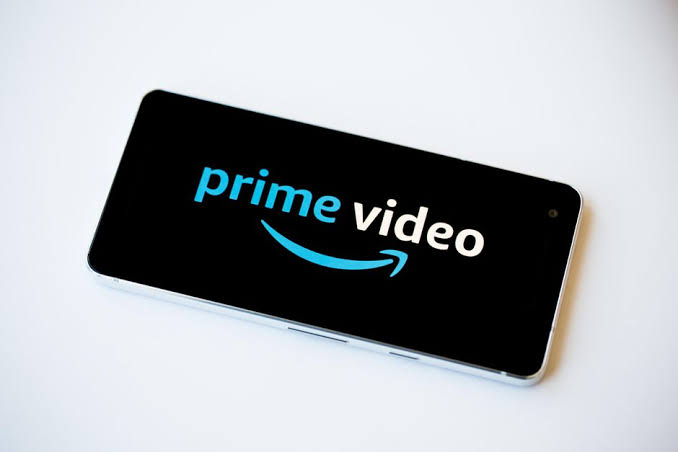 Amazon Prime Video leads in India and the world in the area of ​​over the top (OTT / OTT) platform. Amazon Prime Video has launched a new feature in India as part of its efforts to increase its competitiveness in the emerging OT market. Along with Prime Video, Amazon is also offering the ability to view the contents of eight other OTT platforms through their app. But it requires a special subscription. Prime Video Channels launched today.

Mubi, Discovery Plus, Lionsgate Play, DoCube, Eros Now, Hoychoi, Manorama Max and ShortS TV are now available on Amazon Prime Video with add-on subscriptions. The main feature is that the apps do not have to be rotated alternately to view the desired content on these platforms. Prime Video has also announced discounts on the annual subscription rates of eight platforms as an introductory offer.

The annual add-on subscription for Discovery Plus, Eros Now and Short Class TV is Rs 299. Dokube – Rs 499, Hoychoi – Rs 599, Lionsgate Play and Manorama Max – Rs 699 and Mubi – 1999 – with an annual subscription fee of Rs. All you have to do is pay for the subscription channels together with the Prime Video subscription. Gaurav Gandhi, Manager, Prime Video India, says that ‘Channels’ is a big step forward for Amazon Prime Video in the entertainment industry in India. 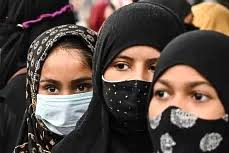