Paving the way for the emergence of a new, strong, charismatic, national leader from the south having immense experience in the International as well as national affairs, and in an effort to put an end to the dynastic politics followed by the grand old party of the country, a petition seeking the projection of Shashi Tharoor, an Member of Parliament from Kerala, as the next Prime Ministerial candidate of the Congress Party has been being circulated in the social medias for last couple of days. At this moment, just two days after the Congress party witnessed a disastrous defeat in the four out of five assembly elections under the leadership of the congress scion, Rahul Gandhi, who is said to be preparing to assume the highest position of the party and is highlighted as the potential PM candidate for the next parliament election, the demand is high among the party members itself for the emergence of a new charismatic figure. It has been publically acknowledged by a senior leader when the congress vice-president has been called as an immature figure by that senior leader, who held several responsible positions in national as well as regional levels.

Mr. Tharoor, who is the Chairman of the Parliamentary Standing Committee on External Affairs, is an acclaimed writer, public speaker, politician, scholar, and economist. The Kerala leader, who secured his PHD at the age of 22, has earned good respect and reputation globally as he has excelled in all the positions and responsibilities bestowed on him. The Under Secretary General for Communication and Public Information of the United Nations is the highest position held by him. It is an undeniable fact that a charismatic figure should hold the helm of the Congress Party when it will venture into a rough battle in 2019.

PM Modi to hold talks with his Japanese counterpart today 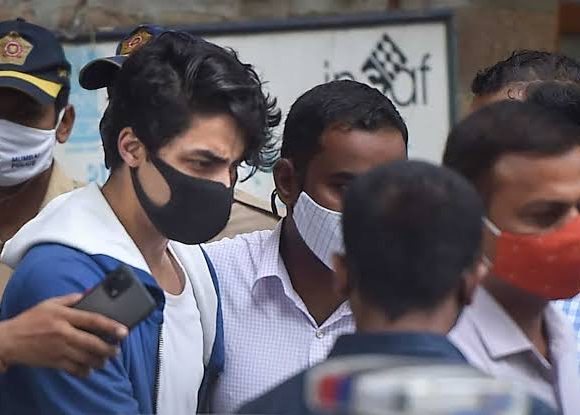