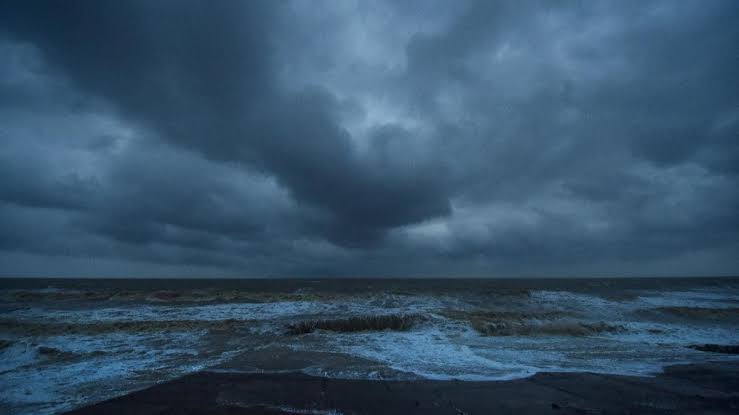 The Central Meteorological Department has forecast low pressure in the Bay of Bengal. Meteorologists forecast that the low pressure area will intensify in the next 12 hours and move west-northwest towards the coast of Odisha.

Fishing off the coast of Kerala has been banned from September 27 to 28 due to possible turbulent weather. Fishermen have also been advised to be vigilant. The Central Meteorological Department has warned of strong winds of 45 to 55 kmph along the Kerala-Lakshadweep coast. 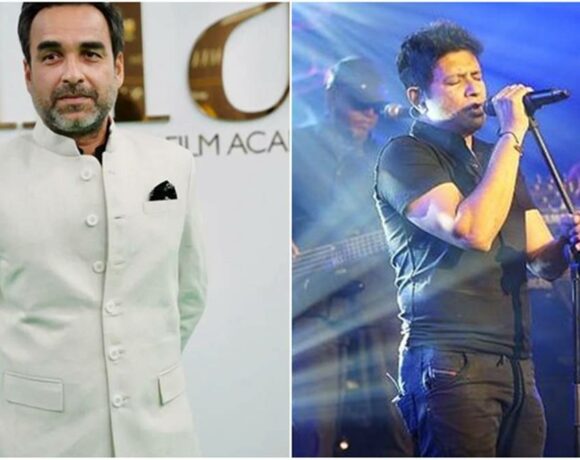