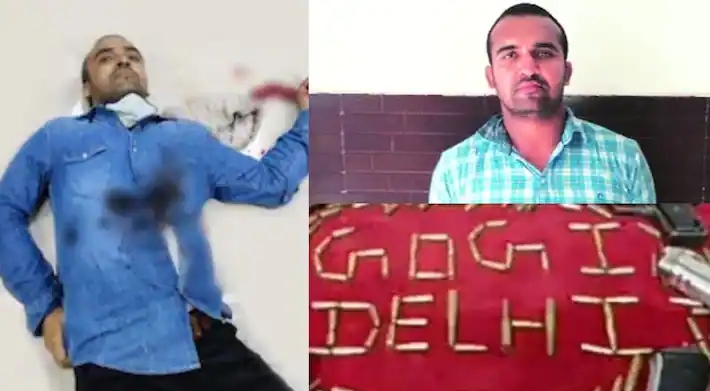 Police will examine CCTV footage of the shootout at Rohini Court today. The investigation is being conducted by the Delhi Police crime branch. Chief Justice NV Ramana has directed the court to increase security in the event of an attack.

The proposal was made during a meeting with the Chief Justice of the Delhi High Court. The Bar Council will meet Commissioner Rakesh Asthana today to demand action against those responsible for the security breach.

Jitender Gogi, the leader of a gang, was killed by a mob in a court room yesterday. Opposition groups called for a boycott of the assembly. Three people were killed in Rohini court. The incident took place when goon leader Jitender Gogi was produced in court. When the attackers shot the attacks, police executed the attackers.

A shootout between two goons chiefs, Gogi and Tillu, resulted in a shooting in the courtroom. Jitender Gogi, who was in custody, was produced in Rohini court by the police around noon. At this point, Tillu’s followers arrived at Court Room No. 207 and opened fire on Gogi. Police retaliated by killing the two attackers. Rahul and Morris, armed with guns, entered the courtroom in the guise of lawyers, bypassing security arrangements.

The two suspects who died in the shooting died on the spot. He was rushed to hospital but Gogi was not rescued. Police said Gogi was shot six times. A team led by the Northern Region Joint Commissioner will investigate the shooting inside the courtroom. There have been several clashes between the two goons in the past. According to police, 25 people from both groups were killed in the attack. 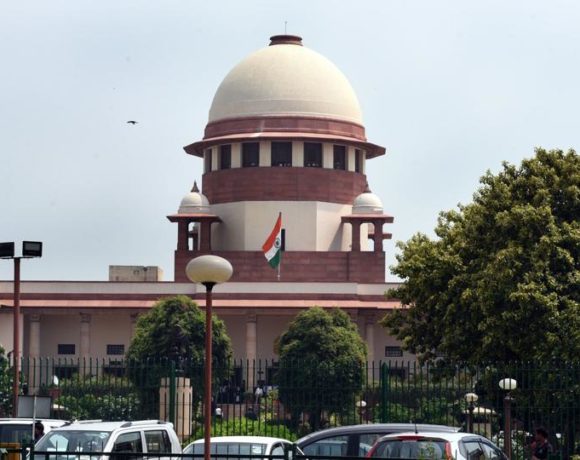