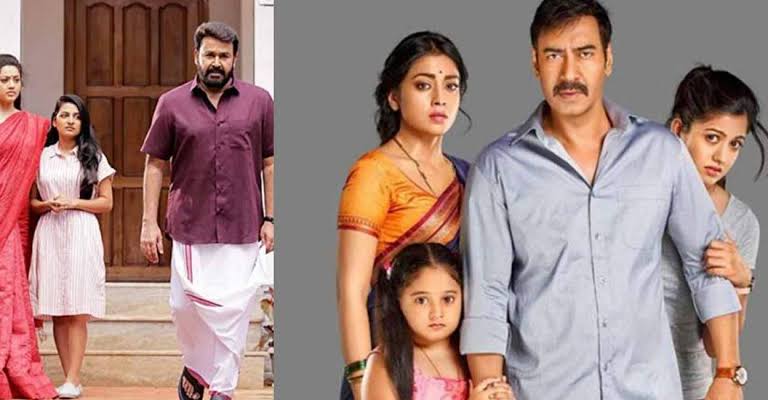 The Hindi remake of the superhit movie Drishyam 2 will start shooting in December. The second part will be directed by Abhishek Pathak, one of the producers of Drishyam Hindi. Nishikant Kamath, who prepared the first part, had an unexpected separation last year. Following this, Abhishek himself took over the direction.

Ajay Devgn, Shriya Sharan and Tabu will remain unchanged in the second half. There have been no official decisions regarding the other cast.

Ajay will join Drishyam 2 in the second half of December after completing the films Mayday, Maidan and Thank God and the Disney Plus Hotstar web series ‘Rudra’. When George Kutty came to Hindi, his name was Vijay Salgonkar. Meena played the role of Rani in Hindi as Nandini Salgonkar. 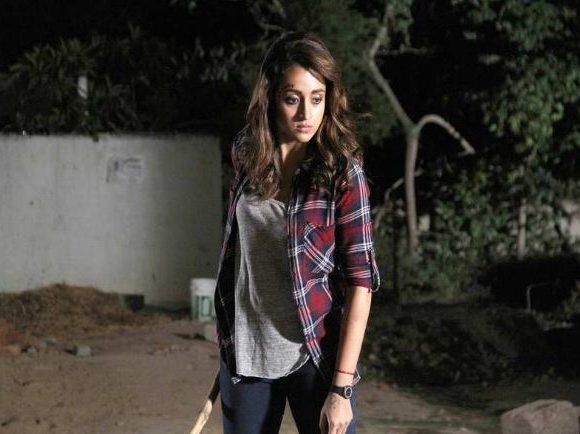