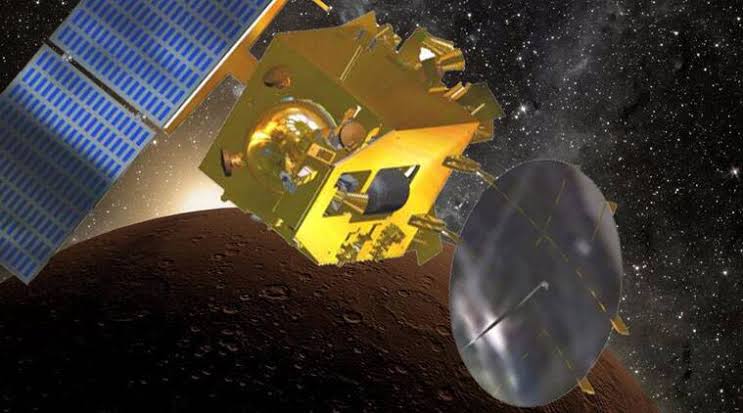 The Mars rover was launched to study the presence of water, atmospheric structure and radiation on Mars. The spacecraft has been on Mars for 3 years. One year on Mars is 2 years on Earth. The spacecraft was able to accurately capture changes in Mars each season.

ISRO had prepared the Atlas of Mars using thousands of images taken by Mangalyan. Data from Mars is being used for research in various countries. “It is gratifying that it is still in operation,” said ISRO chief K.S. Radhakrishnan said.