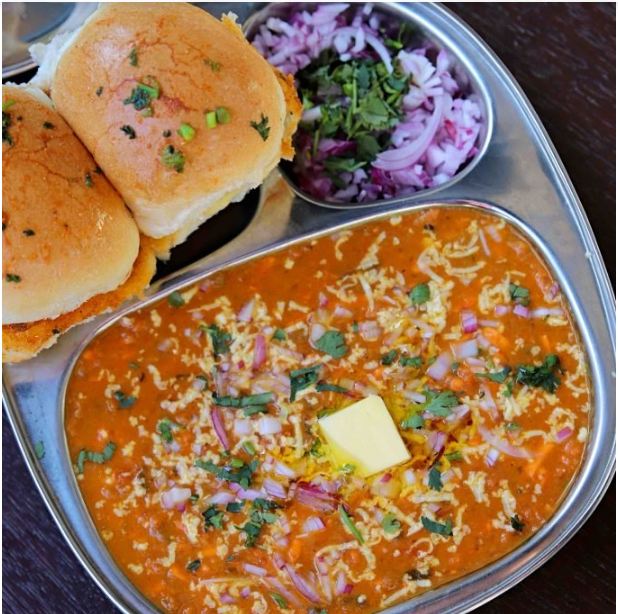 Paneer Pav Bhaji is an extended version of the extremely popular mumbai street food pav bhaji recipe. the recipe is made with the same set of vegetables and spices as the traditional one but is topped with grated paneer. Lets have a look at the recipe. 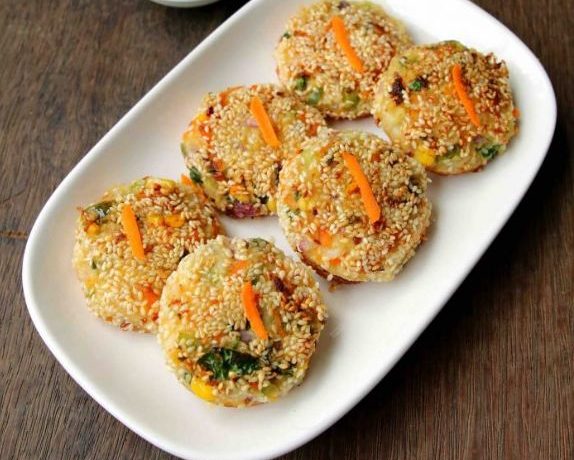 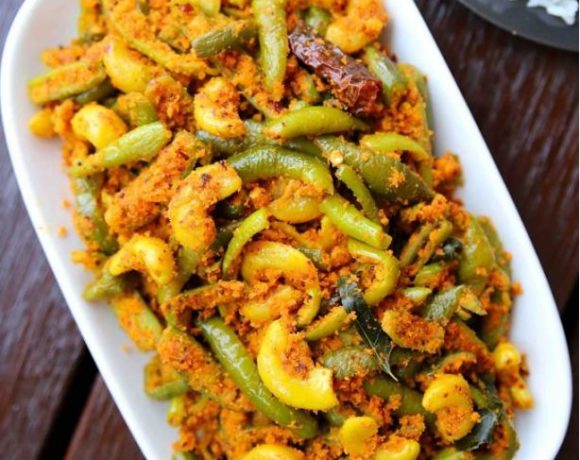