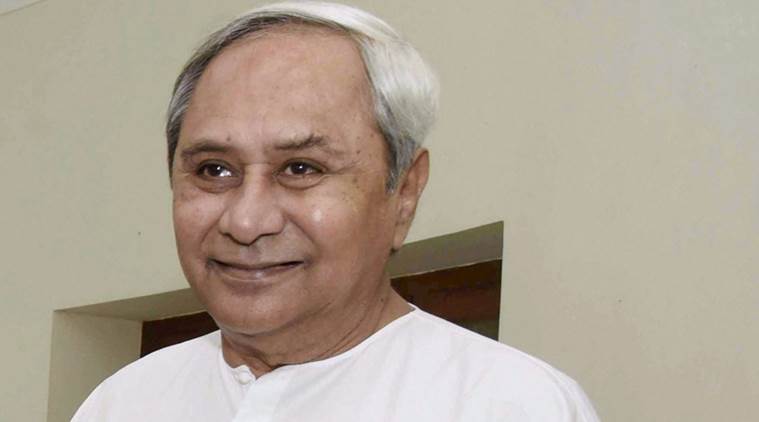 It is not the second or third time, but it is the fifth time for Naveen Patnaik. It is the fifth time that he has been inducted as the Chief Minister of the Indian state of Odisha. By reaching this mark, the Odisha CM has created a new page in the history of Indian politics.

The oath taking ceremony has been conducted Today at the Exhibition Ground in Bhubaneswar. The oath has been administered by Odisha Governor Ganeshi Lal.

Apart from the CM, around eleven cabinet ministers and at least nine ministers have been sworn in today.

In the new cabinet, at least ten are new faces. Of this ten, two are women. It seems that the CM has done a complete restructure in the top.

Several important persons have attended the oath taking ceremony. Mr Patnaik’s sister Gita Mehta, who is a renowned writer, has also participated in the event.

Interestingly, hundreds of women self-help group members from across the state have been invited to attend the inauguration ceremony organised in the capital of Odisha –Bhubaneswar. 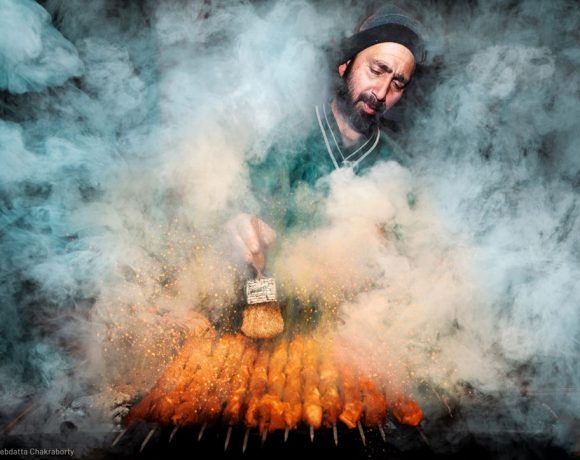 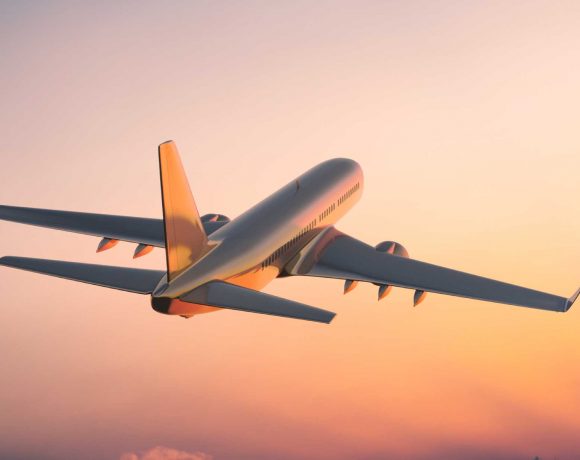